Created by the Emmy®-winning writer from Schitt’s Creek, this hilarious new musical flips the script on the greatest love story ever told. & Juliet asks: what would happen next if Juliet didn’t end it all over Romeo? Get whisked away on a fabulous journey as she ditches her famous ending for a fresh beginning and a second chance at life and love—her way.

Juliet’s new story bursts to life through a playlist of pop anthems as iconic as her name, including "Since U Been Gone"‚ "Roar", "Baby One More Time", "Larger Than Life"‚ "That’s The Way It Is", and "Can't Stop the Feeling" - all from the genius songwriter/producer behind more #1 hits than any other artist this century. Break free of the balcony scene and get into this romantic comedy that proves there’s life after Romeo. The only thing tragic would be missing it.

Two words: Pop culture! The new Broadway musical & Juliet is a modern retelling of the classical Shakespearean play, Romeo and Juliet.  . The show has received high praise for its spectacular staging, recognizable pop score, and awesome cast. Your group will talk about the show for days after. One of our clients said she would see the show every day if she could.. & Juliet definitely knows how to deliver looks, sound, and mood.

William Shakespeare’s Romeo and Juliet is a story of two feuding families and forbidden love with a tragic ending. But what if the life of Juliet Capulet went in a different, far less tragic direction? Discover this alternative take, in which Juliet is not simply a cautionary tale but a young woman coming of age to explore what she really wants in this life. And with music by the legendary Max Martin and a book by David West Read, the show is simply a must-see.

If you’d like to see a show that’s romantic, heartbreaking, and fun-filled all at the same time, this is the one. & Juliet is a celebration of young love and the teenage rebellion we all go through in our formative years. The musical numbers  may also remind you of a few important experiences in your life, like your first kiss or first-ever heartbreak. With a mix of fresh takes on modern hits you will definitely recognize from artists like The Backstreet Boys, Britney Spears, and Katy Perry, there's certainly music for every generation to connect with in this show.

The notorious heroine Juliet shines bright in this modernized story. But & Juliet is not just a fun time - it also illuminates an important message for younger audiences. This version of Juliet is no meek and gentle dame in distress. The character turns into a great example of a strong and determined heroine. She knows what she wants and goes after it. She is fearless and passionate. Imperfect, too. But this Juliet always stands up for what she believes in.

There is no better show for groups than & Juliet. The perfect mix of a classic Shakespeare tale and a modern story, this Broadway musical is sure to entertain the whole family. Any type of group will be delighted by this Broadway interpretation, but with its coming-of-age story and message, it’s especially perfect for younger girls. Additionally, the show is excellent both for those who have long adored Shakespeare and those who could hardly get through a few pages of his works. & Juliet makes Shakespeare accessible and modern while keeping all the best that the literal icon had to offer.

This musical takes a totally fresh, edgy, pop culture spin on the age-old tale of Romeo and Juliet. So book & Juliet for your group’s next Broadway trip, and experience this romp for yourself.

Recommended for ages 6 + (Contains strong language.)
Children under the age of 4 are not permitted in the theatre.

Approximately 2 hours and 30 minutes, including intermission 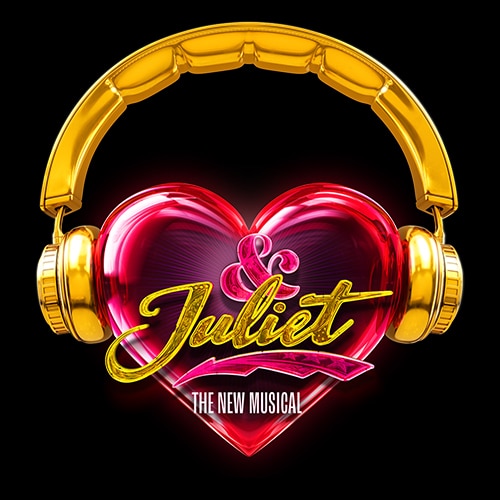 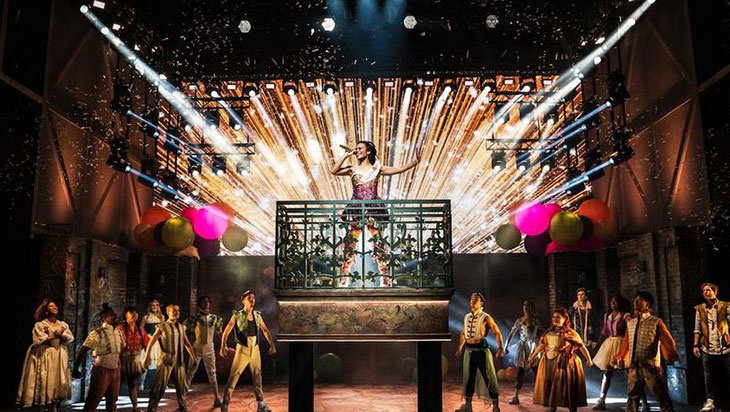 A new Broadway musical soundtracked by beloved pop songs of the last three decades, is reimagining Max Martin's music in a different arena. The jukebox musical with a book by Schitt's Creek writer David West Read imagines a different ending for the Shakespearean heroine. 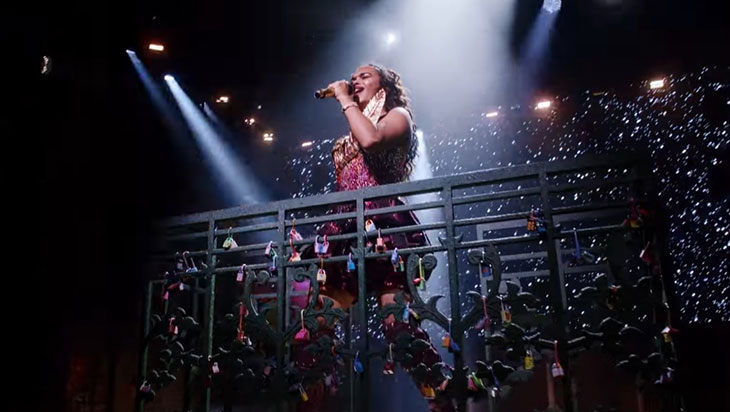