The Music Man is more than 60 years old, it’s a musical theatre classic that always brings so much joy to each person in the audience. The show has broad appeal, which makes it ideal for groups and this new revival truly delivers like few before it.

If you don’t already know, It’s the story about an out-of-work con man who preys upon a little Iowa town when he sees the potential to line his own pockets by swindling them. But the cheery, charismatic and quick-witted Harold Hill’s plans will soon backfire, and he will be forced to decide whether to leave the town before he gets caught or for once in his life change his ways and face the consequences.

At its core, the show is about the paths we choose in life and how they affect those around us. It’s also about the power of compassion and belief that are able to turn even the most hardened villain around. The Music Man is a true feel-good piece that will make for a light theater outing, yet reminding us about who we want to be as people. The show is unabashedly joyous and happy — and the feeling is contagious. You’ll be humming the songs long after you leave the theater.

The renowned actor, musician, and producer Hugh Jackman currently stars as the charming con-man “Professor” Harold Hill under the direction of Jerry Zaks. Don’t miss your chance to see this legendary performer in one of his favorite roles (he’s been wanting to play this role on Broadway for years!) Between his close and personal connection to it, his previous successful leading roles on the New York stage, and his past Broadway success, you can be sure that this is where you want to be!

And, of course, Hugh Jackman’s performance wouldn’t be complete without Sutton Foster. She portrays the charming and endearing Marian Paroo, in a way that only she can, including wry humor not always exposed in the role. The synergy between the two characters makes the show even more special.

Author and composer Meredith Willson’s exuberant score includes all the show-stopping songs like “Ya Got Trouble,” “Goodnight My Someone,” and one of the most famous marches in musical theatre—“76 Trombones.”


Big numbers, small town, familiar faces, and all the songs you’ll love. If you're not already looking for group tickets to see The Music Man you’re risking missing out!

10 or more tickets
To purchase fewer, visit Telecharge for The Music Man.

Recommended for ages 6 +
Children under the age of 4 are not permitted in the theatre.

2 hours and 25 minutes, including intermission 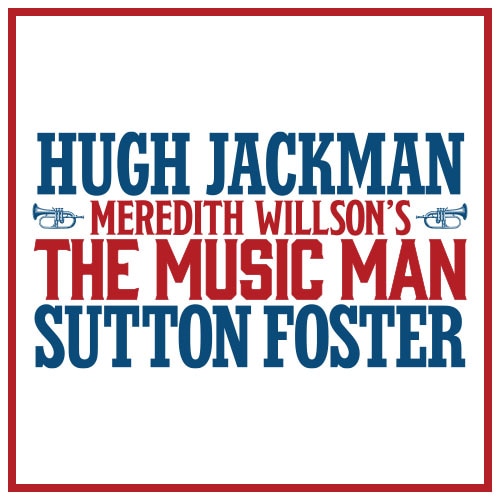 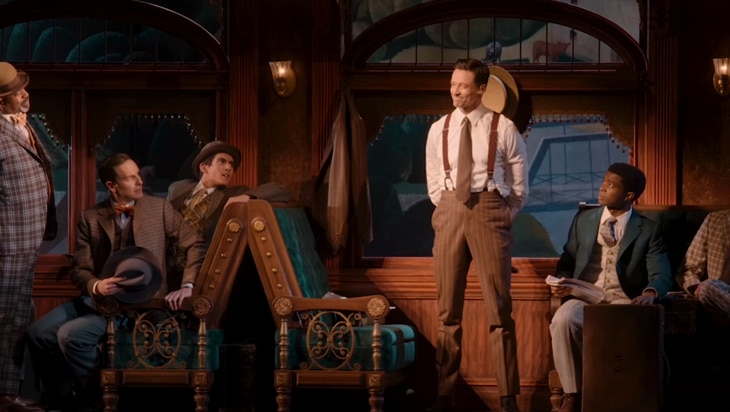 Video: A Standing Ovation at The Music Man

The Music Man is finally back on Broadway!