Feel the joy. Feel the thrill. Feel alive... at The Lion King.

Experience the stunning artistry, the unforgettable music and the exhilarating choreography of this musical theater phenomenon—one of the most awe-inspiring productions ever brought to life on stage. A remarkable tale of hope and adventure, The Lion King has found its way into the hearts of millions. As The New York Times says, “There is simply nothing else like it.”

Winner of six Tony Awards® including Best Musical, Disney’s The Lion King showcases the talents of one of the most acclaimed creative teams on Broadway. Tony Award-winning director Julie Taymor reimagines the popular story using some of the theater’s most extraordinary stagecraft. The Lion King also features the exceptional work of Tony Award-winning choreographer Garth Fagan and a magnificent score crafted by the Tony Award-winning songwriting team of Elton John and Tim Rice.

Now is the time to join the circle of life at The Lion King, The Award-Winning Best Musical, playing on Broadway eight times a week at the Minskoff Theatre.

10 or more tickets
To purchase fewer, visit Telecharge for The Lion King.

The Lion King is intended for guests 6 and up.
Children under the age of 2 will not be admitted.
All guests must have a ticket.

2 hours and 30 minutes, including one intermission

•  MASKS REQUIRED: All guests must wear a properly fitting mask over the nose and mouth in the theatre except when eating or drinking in designated areas. Guests who do not comply with these policies will be denied entry or asked to leave the theatre.

Policies for performances after June 30, 2022 will be announced at a later date.
View Details and Terms & Conditions 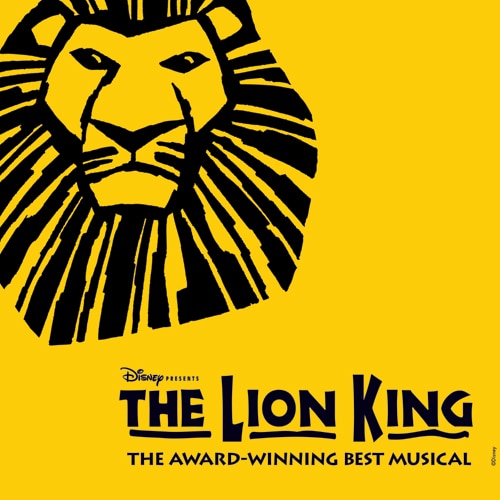 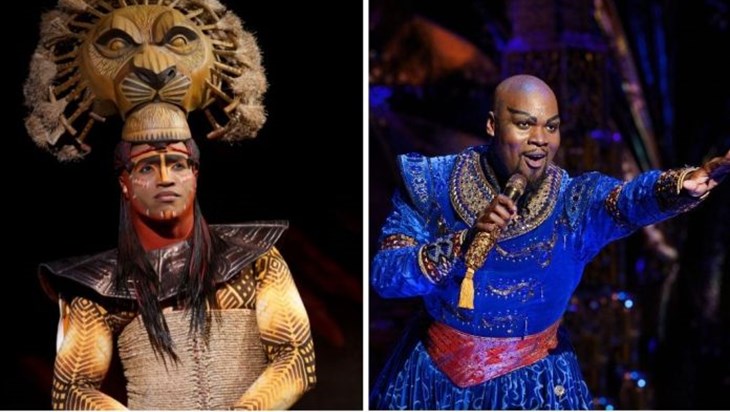 The Lion King and Aladdin stars on Broadway’s Reopening 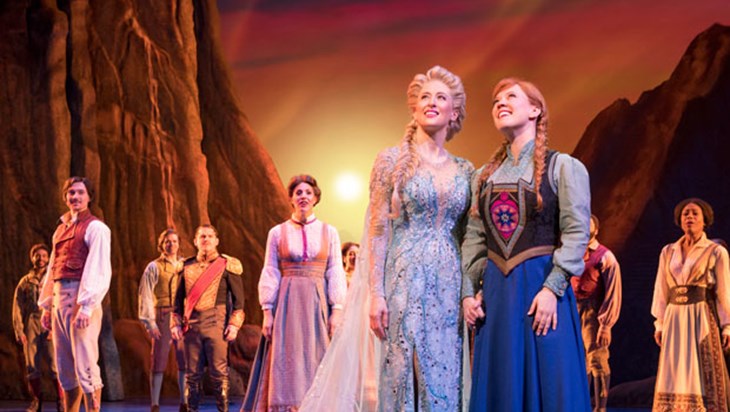 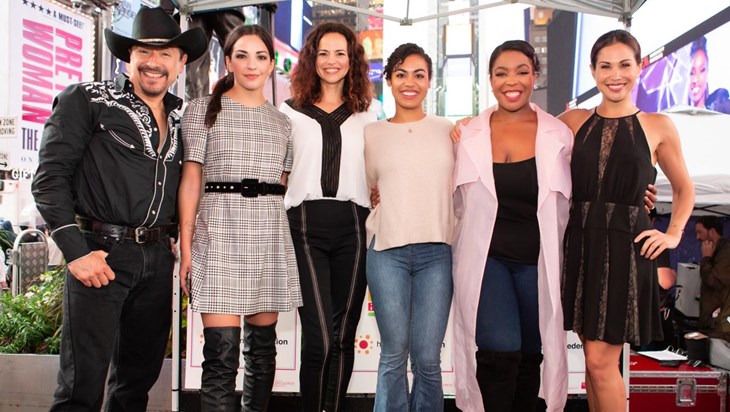 Viva Broadway aims to bridge the world of Broadway with Latino audiences around the country.

This is by far one of my favorite shows because it goes beyond expectations in every possible way. The musical appeals to children as much as adult groups. It is the most requested and most recognized show from our international clients.
Sabina P.
Receptive Tour Operator
The show was phenomenal - we were not disappointed. We were at the edge of our excellent seats! The music, singing, plot, costumes, actors, actresses - OMG - fabulous! Everything from start to finish was marvelous. A must see, over and over.
Renee V.
Youth Leader
This was my first time seeing a Broadway musical, and I was blown away! I was sitting on an aisle, and it was so fun to see the animals walk right by me during the opening number. I already want to see it again!
John W.
Group Leader