Dublin, 1982. Everyone is out of work. Thousands are seeking bluer skies across the Irish Sea. Sixteen-year-old Conor and his schoolmates turn to music to escape troubles at home and impress a mysterious girl. With a score that embraces the new wave sounds of the era, Sing Street celebrates the thrill of first love and the power of music.

“It’s a joy just to be swept along that beautiful sea.” - Entertainment Weekly

“Spirited and winning.” - The Hollywood Reporter
Let Me Know 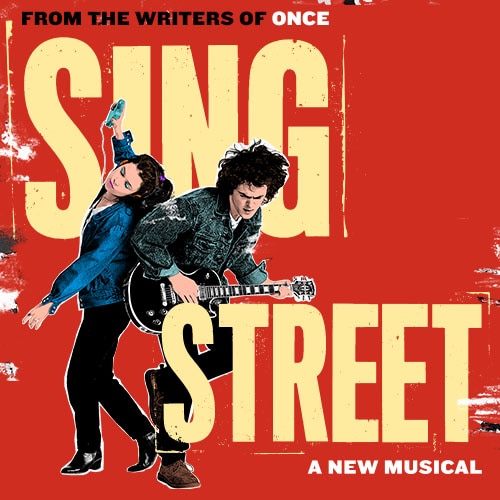 Get an inside peek as the cast films their first music video!