The world’s most ravenous plant has returned to its acclaimed, sold-out run at the Westside Theatre! Winner of the 2020 Drama League, Outer Critics Circle and Drama Desk Awards for best Musical Revival, Little Shop of Horrors is “wildly exuberant” (The Hollywood Reporter), and a New York Times Critic’s Pick.

This smash-hit production stars Tony Award winners Matt Doyle (Company), Lena Hall (Hedwig and the Angry Inch), and Tony Award nominee Bryce Pinkham (Gentleman's Guide to Love and Murder). Together they bring succulent new life to a true musical landmark. Get tickets now and enjoy a taste of what we’ve all been craving: live theater!

Little Shop of Horrors is a classic musical that has been around for more than 40 years. If you haven't seen it yet, we are jealous that you will experience it for the first time! Come and enjoy the talented cast, the complex world on stage, and the dramatic yet fun plot!

This show became a classic story a long time ago. It shows Seymour Krelborn, a meek and dejected assistant at a floral shop who stumbles upon a new plant species he names "Audrey II" after his crush. The guy nurtures the plant and discovers that it thrives on human blood. As Audrey II grows, it becomes more demanding of Seymour's time and attention, and his murderous feeding of the plant alienates the main character from his friends and the world around him. And puts him in a whirlwind of questionable decisions.

Whether you're searching for a show to see with your friends or planning a night out with your coworkers, Little Shop of Horrors is a perfect choice. With its dynamic storytelling and so many snappy songs to sing along to (at heart, of course; singing at the theater is not encouraged), it will be a fantastic group experience! The musical is filled with humor and suspense, and it is a wonderful choice for anyone who loves garish music numbers, campy comedy, and unsettling horror.

Just remember, you don’t have to feed the plant to receive your discounted rate—just book a group of 10 or more and enjoy the show.

Recommended for 5 +
Children under the age of 4 are not permitted in the theatre.

2 hours including one 15 minute intermission

MASKS OPTIONAL - All guests are strongly encouraged to wear a mask in the theatre to protect themselves and others, but it is no longer required. 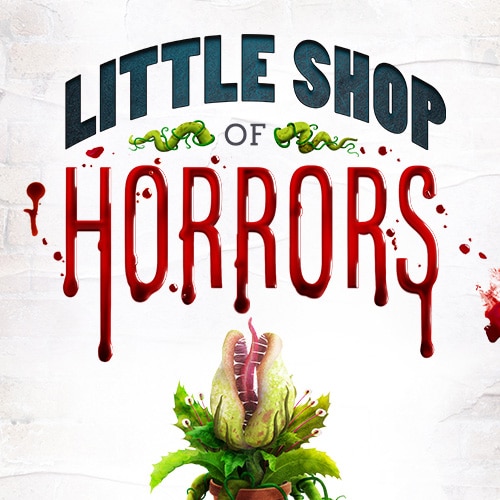 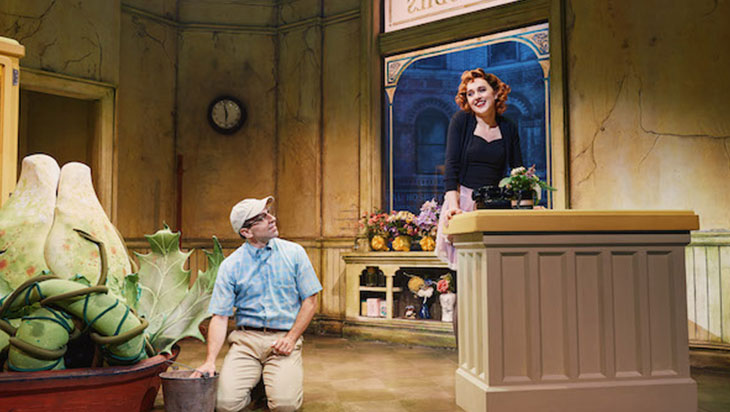 What Makes Little Shop of Horrors Such a Fan Favorite?

Find out what makes theatre's most insatiable plant so irresistible to audiences. 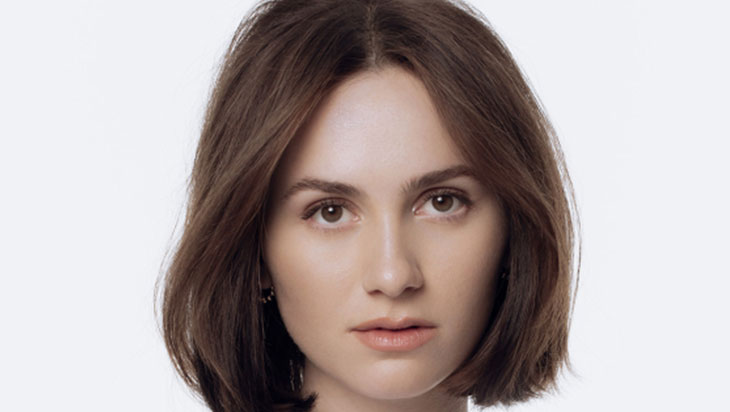 Maude Apatow is the Next Audrey in Little Shop of Horrors

Apatow will head the cast alongside Matt Doyle and Bryce Pinkham. 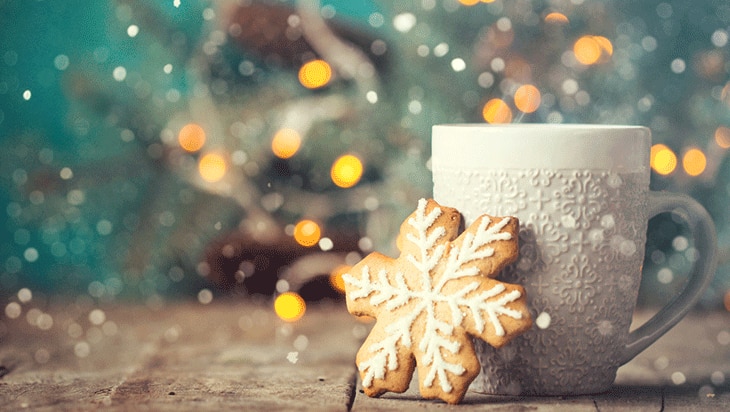 Broadway Stars (and Their Characters) Reveal Their Fave Holiday Traditions

Find out how your favorite stars (and their characters) celebrate the holidays.