Some shows you see. This show you feel.

This electrifying new musical brings to the stage the “joyful and redemptive story of the Healys, a family with a lot of healing to do” (The New York Times).

Through explosive choreography and the raw power of an onstage band, Jagged Little Pill creates a spellbinding musical experience that “vaults the screaming audience to its collective feet” (The Guardian). The result is an exhilarating, fearless look at what it means to be alive in 21st century America. Featuring a book by Academy Award® winner Diablo Cody (Juno), this is “a show you want to shout about” (Variety). Rolling Stone says, “Jagged Little Pill burns with passion. I want to see it again and again.” Book your seats now and feel it for yourself.

“A whirlwind of sound. The room vibrates and the crowd goes wild.” Rolling Stone

This show contains strong language, adult themes, drug use, and moments of sexual violence that some might find upsetting. This production also contains haze and strobe.

This theatre is committed to providing healthy and safe facilities for audiences, performers, and staff. Based on CDC and state guidelines at the time of performance, protocols may include mask enforcement, increased cleaning and ventilation/filtration enhancements, vaccination or negative test verification, and more. These are subject to change. Ticket holders who do not comply with venue policies will not be admitted.
Find Tickets 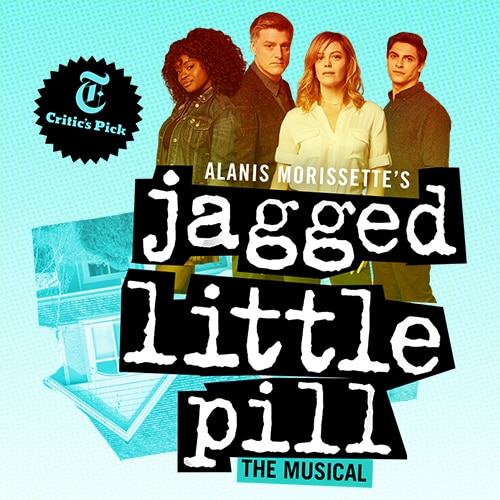 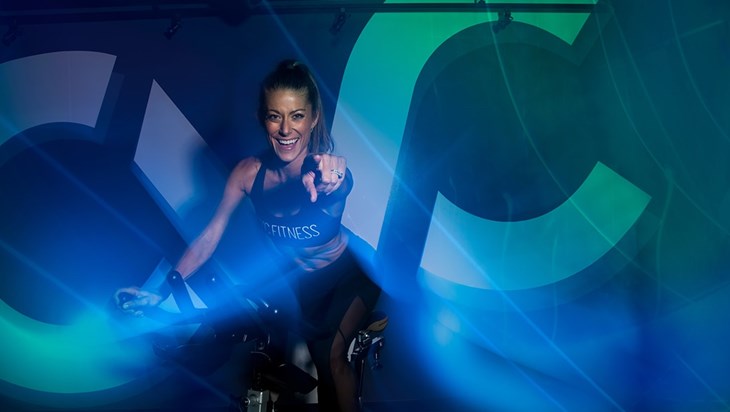 If You’re Not Sweating to Jagged Little Pill, You’re Missing Out 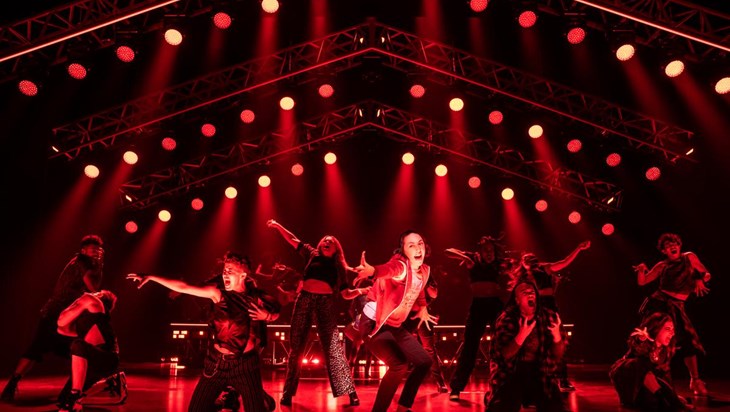 If you haven't seen the show yet, what are you waiting for?

Our journey, our story.