Funny Girl, the musical comedy classic is back for the first time ever—and Broadway audiences are the luckiest people in the world.

Welcome to musical comedy heaven! Featuring one of the most iconic scores of all time by Jule Styne and Bob Merrill, a revised book from Harvey Fierstein based on the original classic by Isobel Lennart, tap choreography by Ayodele Casel, choreography by Ellenore Scott, and direction from Michael Mayer, this love letter to the theatre has the whole shebang!

The sensational cast, starring Drama Desk Award® nominee Lea Michele as Fanny Brice, Tony Award® nominee Ramin Karimloo, Jeff Award winner Jared Grimes, and Tony Award nominee Tovah Feldshuh, dazzles with the songs “Don’t Rain On My Parade,” “I’m the Greatest Star,” and “People.” This bittersweet comedy is the story of the indomitable Fanny Brice, a girl from the Lower East Side who dreamed of a life on the stage. Everyone told her she’d never be a star, but then something funny happened—she became one of the most beloved performers in history, shining brighter than the brightest lights of Broadway.

• Julie Benko will appear as Fanny Brice on Thursday evenings.

She will also play the role during Lea Michele's vacation from February 21st through February 26th, 2023.

Welcome to Funny Girl, the Broadway musical that tells the story of the legendary comedienne Fanny Brice. Fanny was one of the most popular performers of her time, and her life was full of laughter, love, and heartbreak. Funny Girl is a musical tribute to her life, featuring some of her most famous songs, including “Don’t Rain on My Parade” and “People.” We know you will enjoy this musical journey through the life of one of America’s most beloved entertainers. Funny Girl first opened in 1964 and is now back on Broadway in its first-ever revival. The show offers the perfect mix of comedy and drama, and the score is simply phenomenal. The musical includes many iconic songs, such as “I’m the Greatest Star,” “Sadie, Sadie,” “People,” and “The Music That Makes Me Dance” – songs that you and your group will be humming long after the curtain falls. You’ll also love the costumes and sets, which are truly spectacular.

Fanny and Nicky’s relationship is fraught with impossible obstacles and miscommunication that are ripe for drama. But it’s also a love story and one that is ultimately very touching and sweet. The cast is incredible, and Lea Michele brings a huge stage presence and a powerhouse voice to Fanny’s journey, which takes many twists and turns.

Whether you’re planning to see the show with friends, family, or colleagues, your group will have an incredible experience. Enjoy a classic filled with great songs, unique characters, and a whole lot of humor. The performance is filled with emotion, laughter, and excitement. Your group is sure to be talking about Funny Girl for days.

Approximately 2 hours and 40 minutes, including intermission 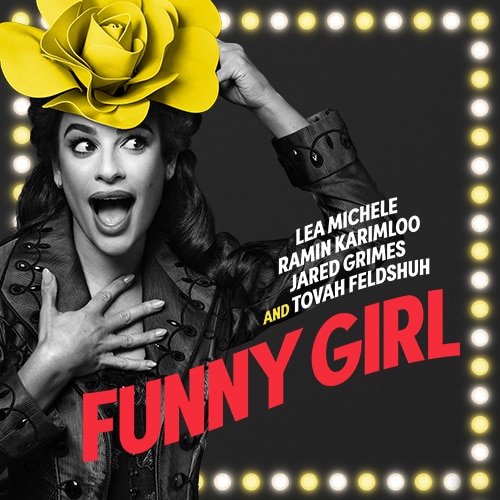 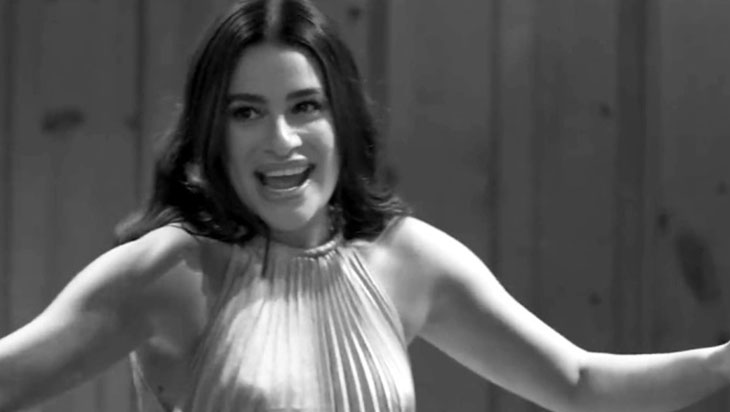 Set to join the production September 6, the Glee star sings "I'm the Greatest Star" in a new promo video from the Broadway revival. 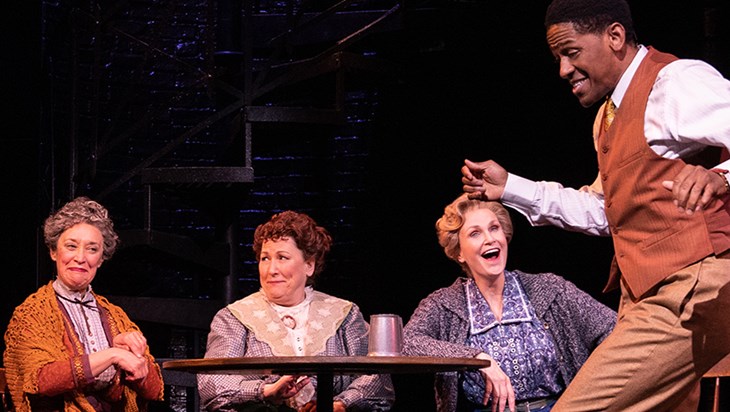 Starring as Edie Ryan on Funny Girl, Jared Grimes is an up-and-coming high-profile name who is known for his dancing. 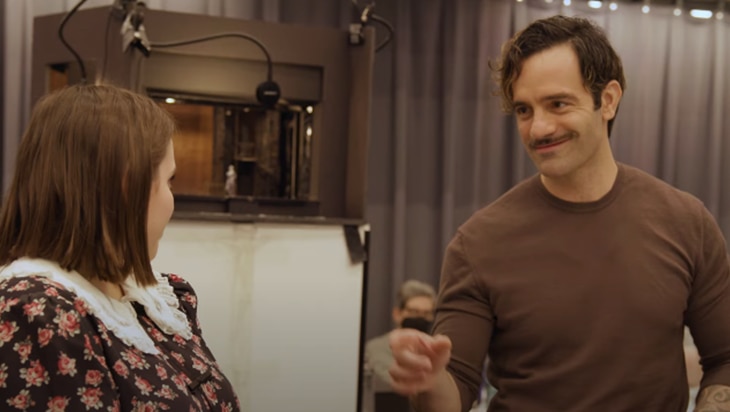 Video: A Look Inside the Funny Girl Rehearsal Room

Funny Girl returns to Broadway for the first time in 58 years.