Diana is the electrifying new musical about a woman who chose to be fearless, and as a result became timeless.

She rocked the monarchy and changed the world.

When Lady Diana Spencer married Prince Charles, she instantly became a cultural phenomenon. Leading fiercely with her heart, Princess Diana stood up for her family, her country and herself. She defied expectations, she rocked the royals and she created a legacy that will endure forever.

Written by Joe DiPietro and David Bryan (Tony Award®-winning Best Musical Memphis), directed by Tony winner Christopher Ashley (Come From Away) with choreography by Tony nominee Kelly Devine (Rock of Ages) and music supervision and arrangements by Ian Eisendrath (Come From Away), this sensational production brings the legend of Princess Di to thrilling new life onstage. 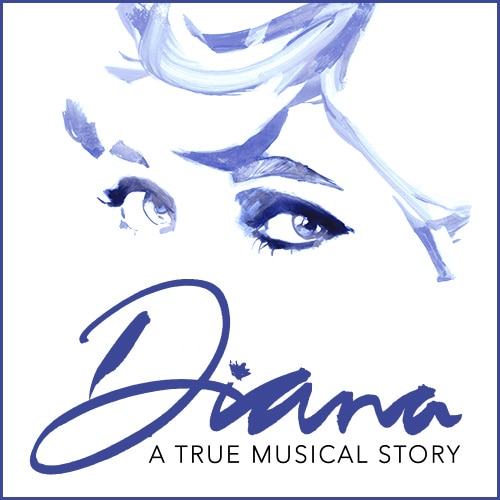 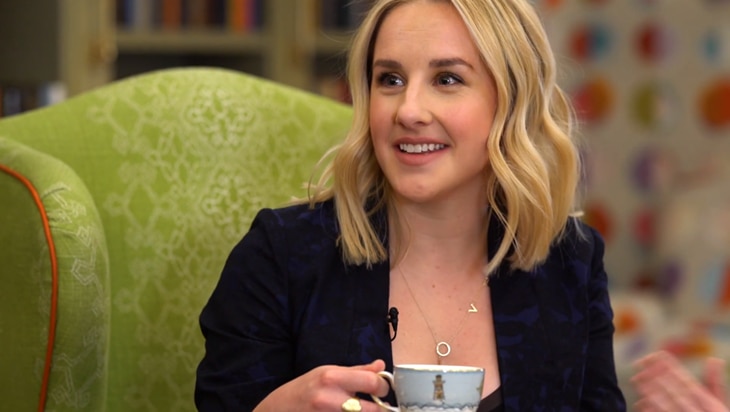 We sip and spill the tea on Diana: A True Musical Story. 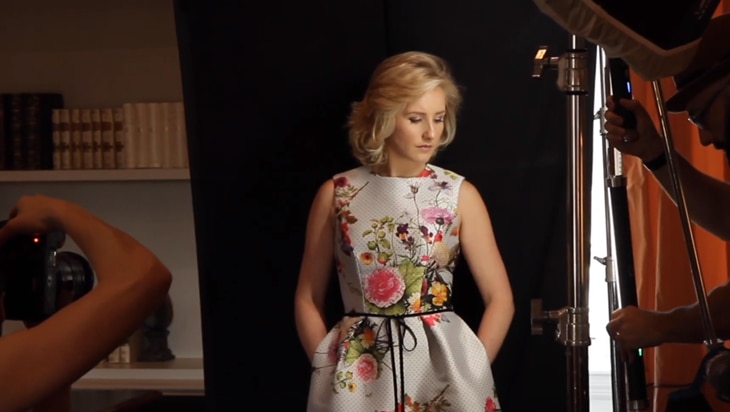