View All Shows
This show played its final performance on Sunday - September 18.

Dear Evan Hansen is the deeply personal and profoundly contemporary musical about life and the way we live it.

This show is perfect for newcomers to Broadway, teenagers, and theatre enthusiasts alike.

Created by an extraordinary team led by director Michael Greif, the show includes songs like "Waving Through a Window," “Anybody Have a Map?” and "You Will Be Found." You’ll be moved by the music and how the story of all-human experiences of loss, missteps, and forgiveness is told through the score.  It’s impossible to come away from Dear Evan Hansen without intimately connecting to the emotions these characters experience. The overarching theme, music, and the heart-tugging lyrics plus the wonderful performances are all perfectly blended together to lead you through the ups and downs of the lives of the characters, who may feel like people you know.

If your group is looking for a meaningful Broadway evening, the resonance of this incredible story is perfect for pre-show or post-show discussion, or any bonding activity. It’s a great pick for school groups.

At the very core of the show is a lesson of compassion that we can all learn from. It’s the power of connection and the message of Dear Evan Hansen that makes it so loved and memorable.

Recommended for ages 12+. This production contains some adult themes, including discussions of suicide.
Children under the age of 4 are not permitted in the theatre.

Latecomers may not be seated immediately. Patrons arriving after the performance has begun will be seated at the discretion of management. 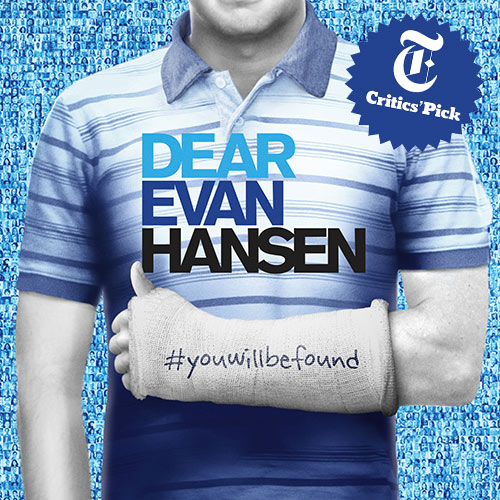 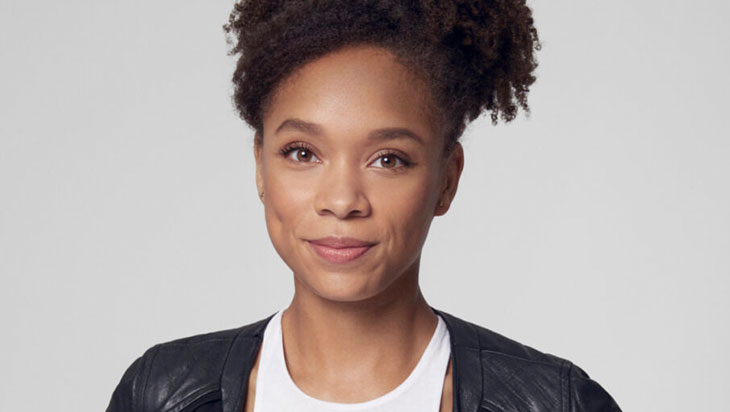 "I hope to prove to aspiring young Black, Afro-Latina artists that they can take up space and shine in all parts of this industry." 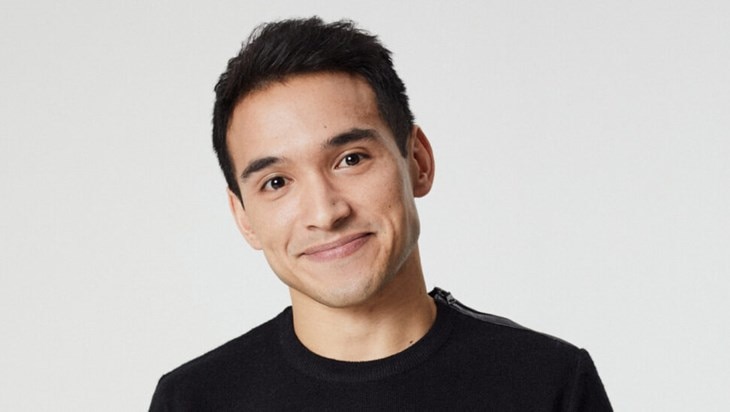 Piser will step into the role of Evan Hansen full-time on Broadway, becoming the first Asian-American actor to do so. 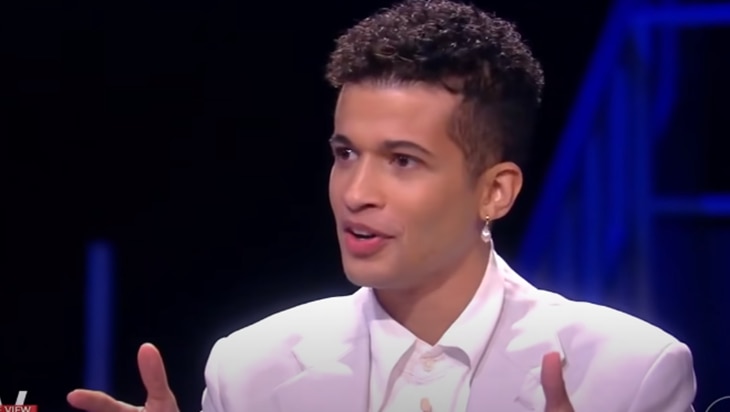 Video: Jordan Fisher on Taking the Lead in Dear Evan Hansen on Broadway

Fisher recently appeared on The View to talk about returning to the hit Broadway show.