Dana H. tells the harrowing true story of a woman held captive in a series of Florida motels for five months. Told in Dana's own words and reconstructed for the stage by her son, playwright Lucas Hnath, this groundbreaking work shatters the boundaries of the art form and challenges our understanding of good and evil. Deirdre O’Connell will return to Broadway in Dana H., reprising her Obie Award-winning performance that was hailed as “astounding” (The Wrap), “astonishing” (Time Out New York) and “truly mesmerizing” (The Daily Beast). 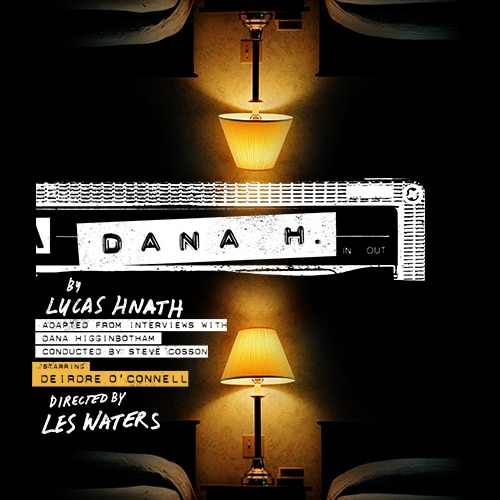