It’s Bobbie’s 35th birthday party, and all her friends keep asking, Why isn’t she married? Why can’t she find the right man and isn’t it time to settle down and start a family? As Bobbie searches for answers, she discovers why being single, being married, and being alive in 21st-Century New York could drive a person crazy.

Two-time Tony Award-winning director Marianne Elliott (War Horse, The Curious Incident of the Dog in the Night-Time, Angels in America) helms this revelatory new production, at once boldly sophisticated, deeply insightful, and downright hilarious. Company features Stephen Sondheim’s award-winning songs "You Could Drive a Person Crazy," "The Ladies Who Lunch," "Side by Side by Side" and the iconic "Being Alive."

Let’s all drink to that. 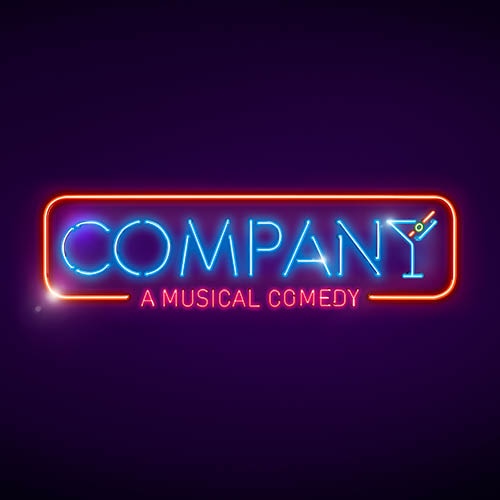 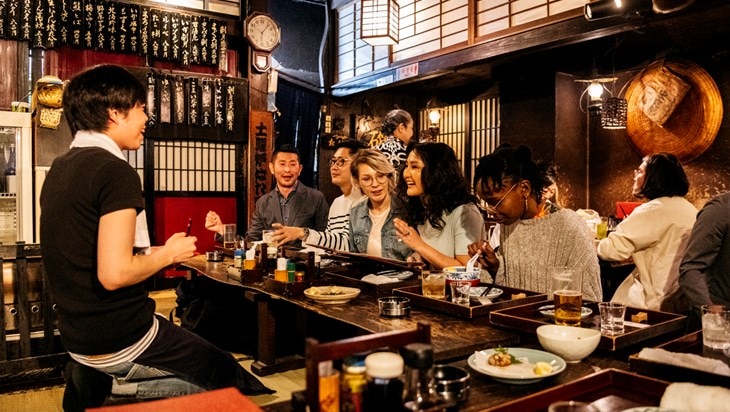 A New Yorker’s Guide To New York: Dining Out

These tips will take the stress out of planning your pre- or post-show meal. 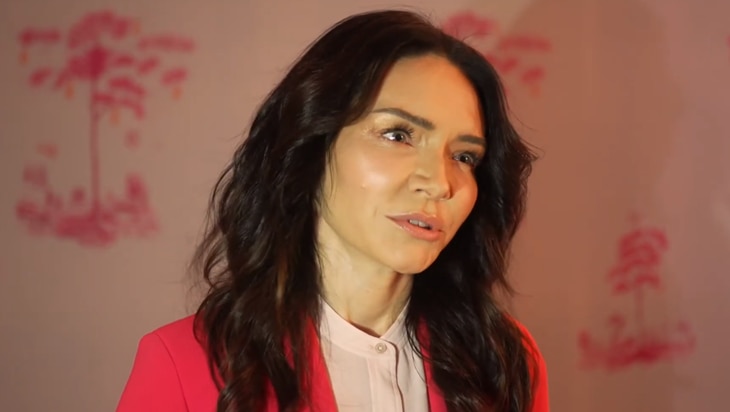 Video: An Evening With Company!

We joined the cast Company for a night of cocktails and questions.

We catch up with the actor for some drinks and gossip.