We can’t resist Chicago’s music, humor, and staging, not to mention the stunning Fosse choreography. This musical is a theatrical milestone.

What are humans willing to do, simply to achieve fame and success? Are there lines they would never cross? This show delves deep into human nature, forcing members of the audience to rethink all that they think they know about morality. Along with being a great entertaining night in the theatre, this is a story that will make you think and will stay with you long after you see it, forcing you to wonder if justice can ever truly be served.

The amazing cast of dancers in Chicago bring the show to life with their mesmerizing moves and energy. They are truly the heart and soul of the production. Bob Fosse was the original choreographer for the show, and his work is still regarded as one of the most iconic and influential in the entire musical theater field. His style was unique and created the overall look and feel of Chicago.

Looking for a fun and unique group activity? Why not see Chicago on Broadway? This fan-favorite musical is perfect for companies of all sizes and is sure to be a hit with everyone. The show is full of brassy jazz numbers and sassy charismatic characters; it will surely keep everyone’s eyes glued to the stage till the last chord dissipates. Plus, seeing a Broadway show is a once-in-a-lifetime experience that your friends, family, or colleagues will never forget.

Chicago is the longest-running American musical of all time. The musical first opened on Broadway in 1975 and the current revival has been running since 1996. With its sharp dialogue and catchy tunes, Chicago is the perfect show for first-time Broadway visitors. The story is set in the 1920s and follows the trial of two murderesses, Velma Kelly, and Roxie Hart. The show is a satire of the criminal justice system and is full of humor and wit.

Your group’s visit to New York isn’t complete until you’ve seen a show on Broadway. Catch the electrifying energy of Chicago playing at the Ambassador Theatre.

2 hours and 30 minutes including a 15 minute intermission 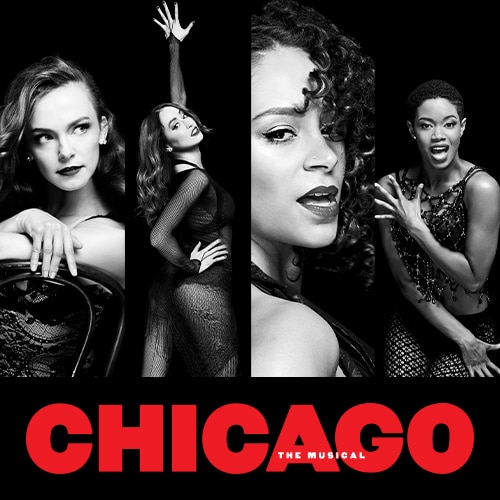 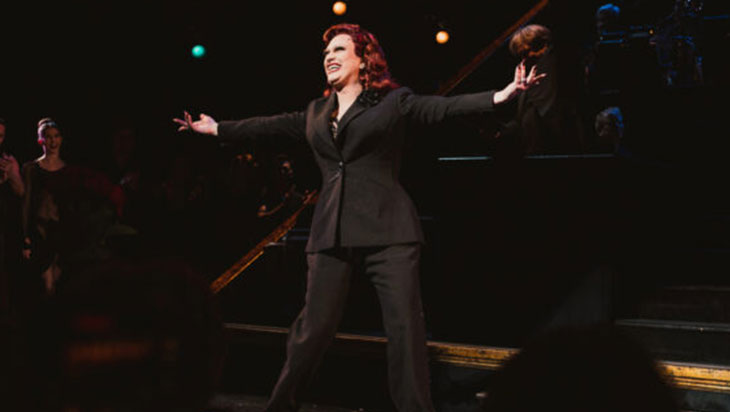 When you're good to Jinkx, Jinkx is good to you! 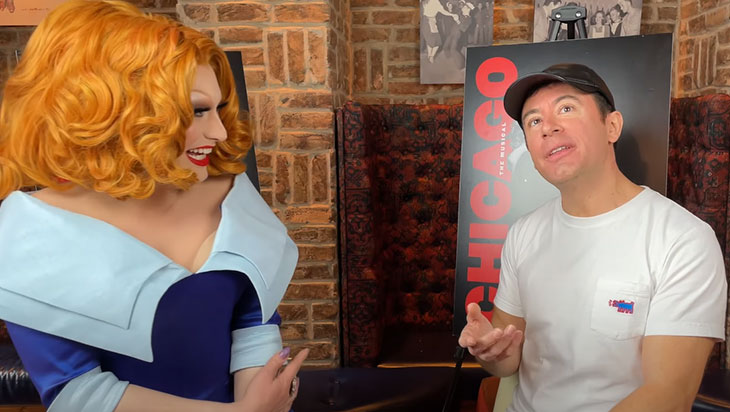 Video: Jinkx Monsoon on Making Drag Herstory With Her Broadway Debut in Chicago

Blink and you'll miss Jinkx...she's only on Broadway for 8 weeks. 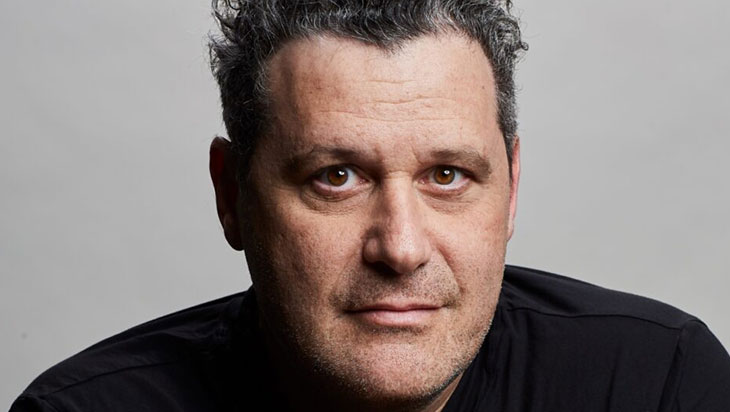 The long-running, Tony-winning revival continues at the Ambassador Theatre.