Find Tickets
It's all happening... Almost Famous, the new musical written by Cameron Crowe and based on his beloved film, with music and lyrics by Tom Kitt, comes to Broadway this fall. 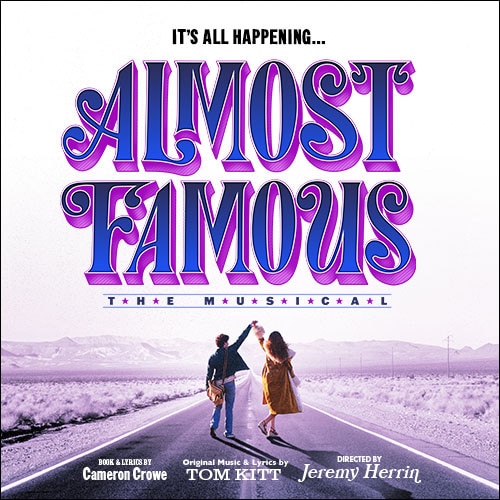 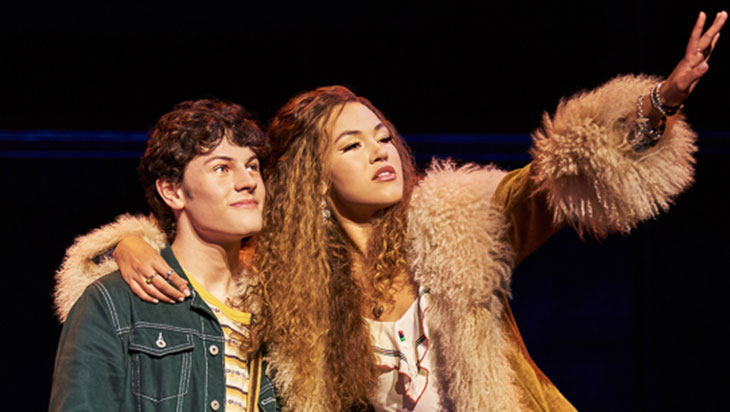