Let Me Know
The most celebrated new musical of the season, Kimberly Akimbo is “Broadway’s next hot ticket!” (Variety), “a funny, big-hearted new musical!” (Hollywood Reporter)

In the “funny, moving, and powerful “ (New York Times) new musical Kimberly Akimbo, Kim is a bright and funny Jersey teen, who happens to look like a 72-year-old lady. And yet her aging disease may be the least of her problems. Forced to maneuver family secrets, borderline personalities, and possible felony charges, Kim is determined to find happiness in a world where not even time is on her side.

“What’s an Anagram for ‘Wonderful’? Kimberly Akimbo is a funny, moving and powerful new musical with songs that beautifully tell us new things. It’s the rare example of a good play that has become an even better musical. - Jesse Green, The New York Times

“A Sensational New Musical! I am so, so, so glad I saw Kimberly Akimbo — it feels like a miracle, the funniest and most moving experience of my entire return to theatergoing. A choke-back-the-tears tale without a scintilla of schmaltz. Victoria Clark is so heartbreakingly *right* as Kimberly – I can’t get her performance out of my head. Composer Jeanine Tesori contributes touching and witty melodies to Pulitzer Prize-winner David Lindsay-Abaire’s words, as if the inspiration was pumped from a single heart, all smashingly directed by Jessica Stone. Kimberly Akimbo speaks directly to our moment, when time in the company of others feels particularly precious. It beseeches us to seize the day.” - Peter Marks, Washington Post 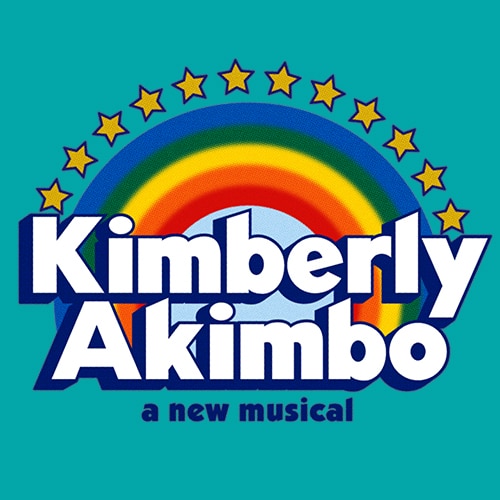 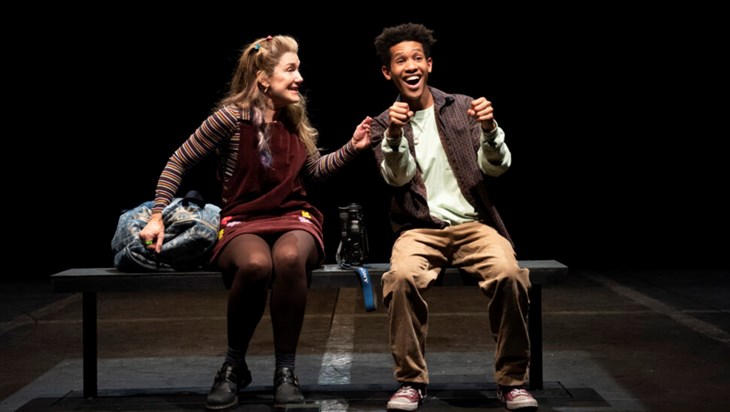