Are You Broadway Ready?

They say that the anticipation of seeing a show can be as exciting as the show itself. We’re not sure, but if you want to super-size that anticipation—and learn a thing or two in the process—we have some fun ideas to help you prepare for your Broadway show. 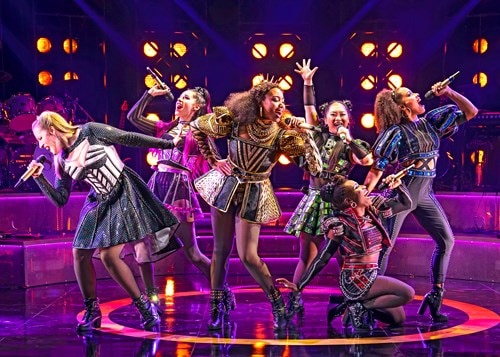 Before you see Six, read up on the queens.

There’s so much more to the story of King Henry VIII’s wives than the well-known rhyme, and the new musical Six is a brilliant remix of their story. You certainly don’t need to know anything about the history to enjoy the show, but it’s so well researched and cleverly written you’ll want to, if only to fully appreciate lyrics like “Okay ladies, let’s get in Reformation.” If you want more than just the info Wikipedia can provide, grab a copy of The Six Wives of Henry VIII by Alison Weir. 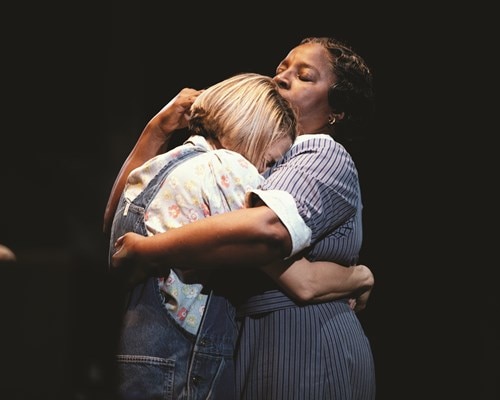 Before you see To Kill A Mockingbird, read the book (again)!

This one should come as no surprise. Inspired by Harper Lee’s own childhood in Alabama, To Kill A Mockingbird was an immediate and astonishing success and has become an American literary classic. Aaron Sorkin’s new adaptation breathes fresh life into the story, transforming it into a seminal American play. If it’s been a decade or two since you read it in school, give it another read… and then come see it live on Broadway. 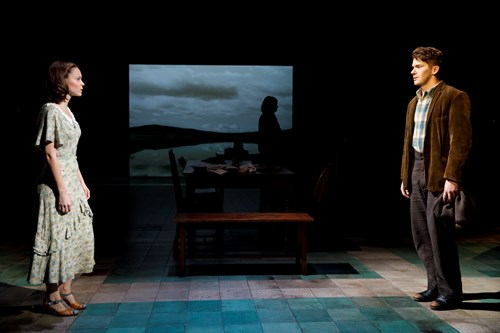 Before you see Girl From The North Country, listen to Bob Dylan’s music.

If you aren’t already a fan of Bob Dylan’s impressive and inspiring catalogue, you might consider giving it a listen before the show. Girl From The North Country reimagines the music of Bob Dylan as a roof-raising ensemble piece—and is beautifully successful—but the gritty, grainy quality Dylan’s original work serves as more than just the score; it provides the texture for the entire piece. Start with Blonde on Blonde, Highway 61 Revisited, and Blood on the Tracks. 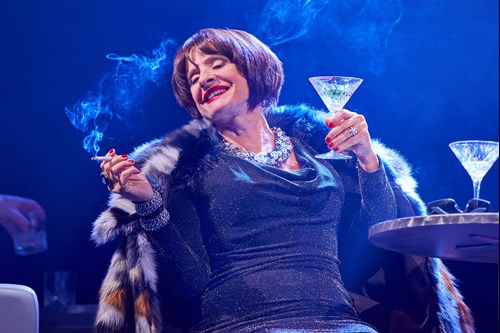 In the spring of 1970, documentarian D.A. Pennebaker joined the original cast of Company for an all-night recording session and filmed the process of creating an original Broadway cast album. A rare and intimate look behind the scenes, “Original Cast Album: Company” has become a cult favorite, and if you’re planning on seeing Company on Broadway this season, it’s worth checking out. It’s not available on Netflix or Amazon, but you can find it with a quick YouTube search. 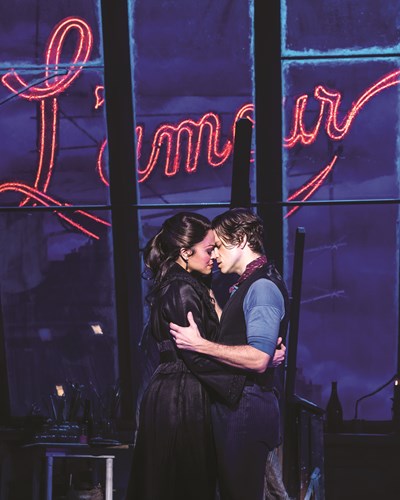 Before you see Moulin Rouge! The Musical, have a movie night with the original.

It’s been almost twenty years since Baz Luhrmann’s revolutionary film, revisit it before seeing it come to life onstage, remixed in this new musical mash-up extravaganza. Hear the original arrangements and get excited for the changes—just think of all the incredible songs that didn’t even exist yet when the movie was being written!

These are just some ideas for how you can get ready for your Broadway show. Of course, you can still enjoy a show even if you don’t have time to study up—just be sure to get your tickets in advance!