View All Shows
This show played its final performance on Sunday - July 31.

Two-time Tony Award-winning director Marianne Elliott (War Horse, Curious Incident, Angels in America) helms this revelatory new production. Company features Stephen Sondheim’s award-winning songs "You Could Drive a Person Crazy," "The Ladies Who Lunch," "Side by Side by Side" and the iconic "Being Alive." So come back to Broadway and celebrate those good and crazy people in our lives.

We’ll be so glad to see you.

Patti LuPone, Katrina Lenk … and so much more. Company is a show about friendship, relationships, and self-discovery written by one of Broadway’s greatest composers and lyricists, Stephen Sondheim. The show contains many songs that have become staples of American culture and spill undeniable truth about the emotional struggles we face in life.

This wonderfully creative Broadway revival is a celebration of new experiences and fresh perspectives. The show is packed with comedy, drama, and heart, so we think it's perfect for anyone who loves a good laugh with some deeper messages thrown in too.

You will laugh through your tears in this hilarious whirlpool of all the human foibles we share. Still fresh and relevant in 2022, Company reflects on our lives and the lives of those affected by the decisions and the consequences we’re bound to face as we mature and our choices in life change. Although the show was written in the ‘70s, it’s as fresh as ever, with universal themes and timeless emotions for everyone at any age.

The cast (with a brand new role reversing approach) brings new energy and focus to Company, which is a poignant reminder about the kind of friends we all need and how to live our lives fully and search for personal happiness, regardless of what other people think. The book is a master class in comedy and too good to miss out on! We highly recommend this bright and clever new production to revisit the best of Broadway's past with a new spin.

Don’t wait another second. Buy your group tickets now to see this amazing masterpiece. We can’t wait for you to see it. 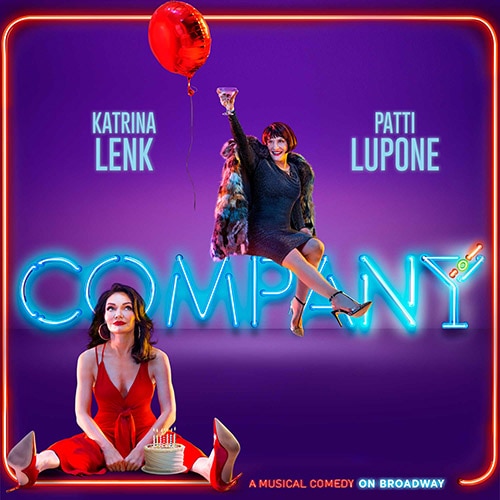 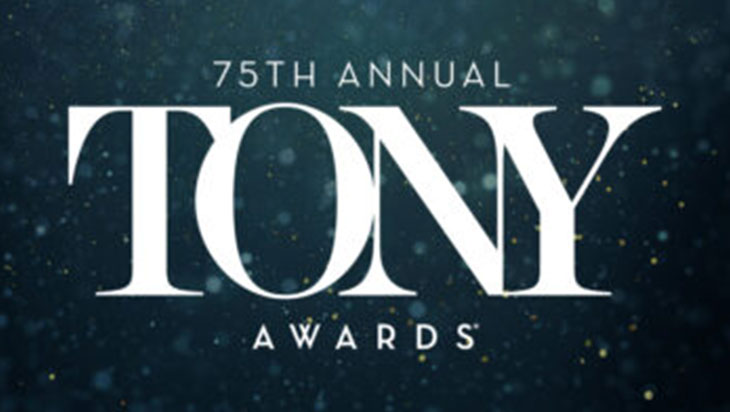 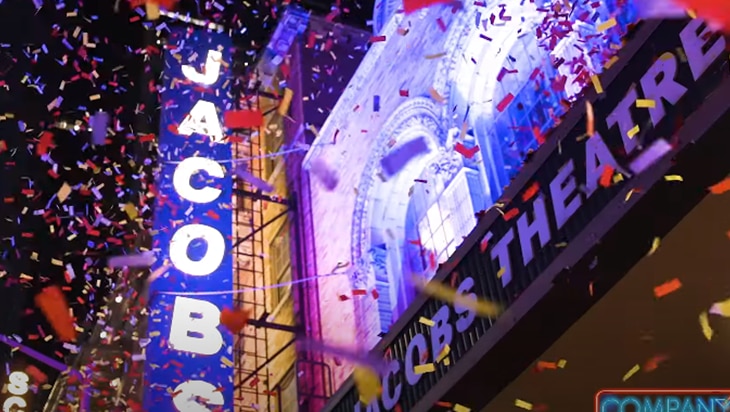 Video: Inside the Opening Night of Company

Get up close on the action from opening night! 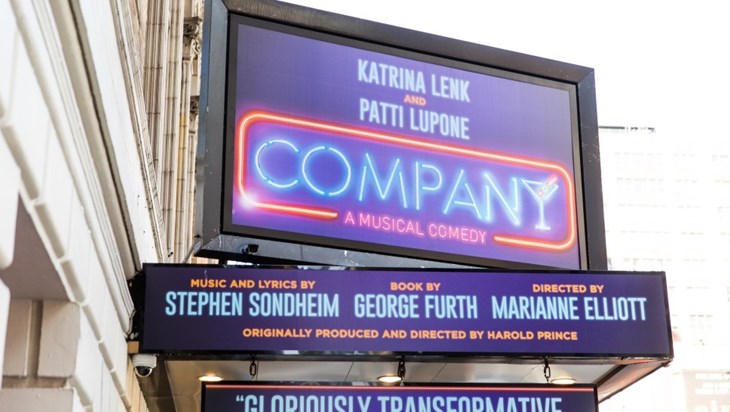 The revival will now open at the Bernard B. Jacobs Theatre on December 9, 2021.