The Old South lives on at the MacGregor Plantation — in the breeze, in the cotton fields… and in the crack of the whip. Nothing is as it seems, and yet everything is as it seems. Slave Play rips apart history to shed new light on the nexus of race, gender, and sexuality in 21st-century America.

Written by Jeremy O. Harris, “one of the most promising playwrights of his generation” (Vogue), this “dazzling mix of satire and psychodrama” (The New York Times) is directed by two-time NAACP and OBIE Award winner Robert O’Hara.

“The single most daring thing I’ve seen in a theater in a long time.” - Wesley Morris, The New York Times

“It demands to be seen.” - Louis Peitzman, Buzzfeed

“Jeremy O. Harris’s Slave Play offers some of the most stunning theatricality of the year.” - Peter Marks, The Washington Post

Recommended for 17 + (This play contains nudity, sexual content,simulated sexual violence, and racially violent language.)
Children under the age of 4 are not permitted in the theatre.

2 hours, with no intermission 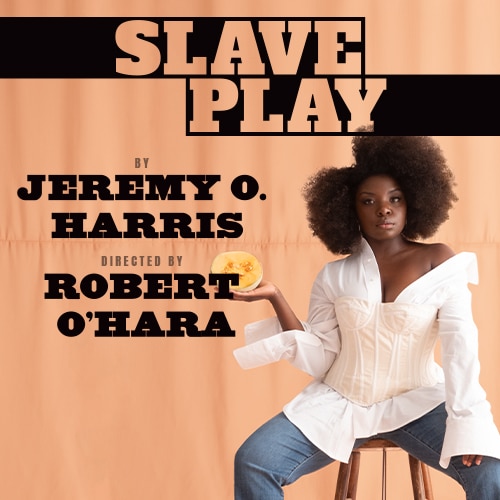 Is Broadway Ready for ‘Slave Play’?

Risky? For sure. Triggering? Possibly. A must-see? Audiences are about to decide.