View All Shows
This show played its final performance on Sunday - January 20.

School of Rock is a New York Times Critics’ Pick and “an inspiring jolt of energy, joy and mad skillz!” (Entertainment Weekly). Andrew Lloyd Webber, the man who brought rock and romance to Broadway, is back with a new hard-core hit. Reuters raves “Andrew Lloyd Webber has Broadway rocking!”

Based on the hit film, this hilarious new musical follows Dewey Finn, a failed, wannabe rock star who decides to earn a few extra bucks by posing as a substitute teacher at a prestigious prep school. There he turns a class of straight-A students into a guitar-shredding, bass-slapping, mind-blowing rock band. While teaching these pint-sized prodigies what it means to truly rock, Dewey falls for the school’s beautiful, but uptight headmistress, helping her rediscover the wild child within.

School of Rock delivers face-melting guitar riffs and touching romance in equally awesome doses! This high-octane smash features 14 new songs from Andrew Lloyd Webber, all the original songs from the movie and Broadway’s first-ever kids rock band playing their instruments live on stage. Vanity Fair raves, “Fists of all ages shall be pumping!”

Recommended for ages 8 and up.
Children under the age of 4 are not permitted in the theatre. 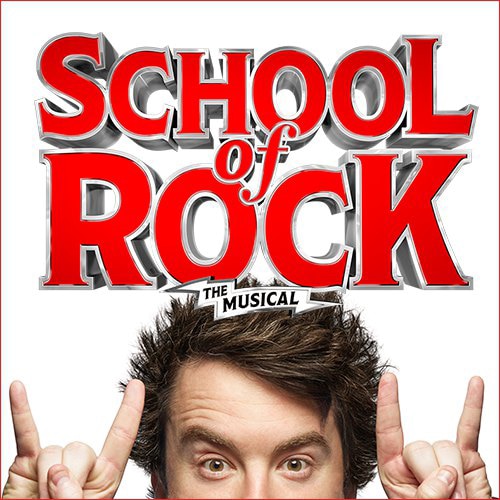 Quiz: Which Last Chance Show Should You See?

These shows are closing soon...let us help you pick the one to see!

This 360-degree video brings you onstage at the Winter Garden Theatre! 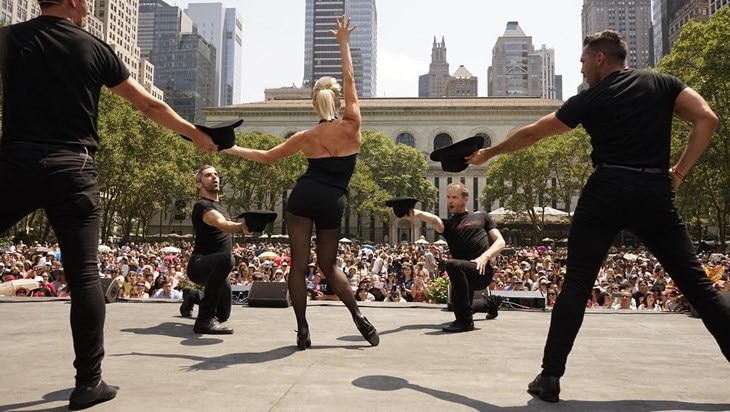 Make The Most Of The Summer With Broadway In Bryant Park

I was a group leader traveling from Arkansas. School of Rock was absolutely amazing. I thoroughly enjoyed it and also found that the talent of the kids was incredible! The energy of the show is awesome. Both students and parents raved. I would highly recommend School of Rock to anyone seeking a high energy performance.
Dan U.
Group Leader
School of Rock was a fun and exciting show for my 8th graders at the end of their school year! They all had an amazing time and were inspired by the talent of the kids. It's a great show for the adults, too!
Nadiene S.
8th Grade English & Theatre Teacher
This show was absolutely fantastic and was enjoyed by everyone in our group. The cast was incredible, especially the children - all who played their own instruments in addition to being talented actors and singers. The energy in the theater is electric.
Erin G.
University Professor