Sung in Italian with Met Titles in English, German, Spanish and Italian.

10 or more tickets
To purchase fewer, visit our partner for La Boheme.

Recommended for Adults and Teens

All audience members must be fully vaccinated.

The Met will need to see proof of vaccination against Covid-19 with a vaccine approved by the U.S. Food and Drug Administration (FDA) or by the World Health Organization (WHO).

All audience members must provide in-person verification of vaccination. If using Excelsior Pass, NYC COVID Safe app, or a vaccination card, you must present photo ID along with your vaccine proof.

The risk of contracting COVID-19 and other contagious diseases exists in any public space. To purchase a ticket and enter into the Met, all visitors are required to read and accept the COVID-19 Liability Waiver.

Children under the age of 5, for whom there is no currently available vaccine, are not permitted to enter the Met regardless of the vaccination status of their guardian. 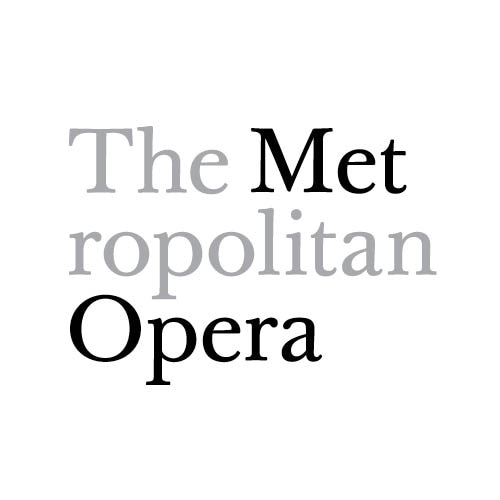 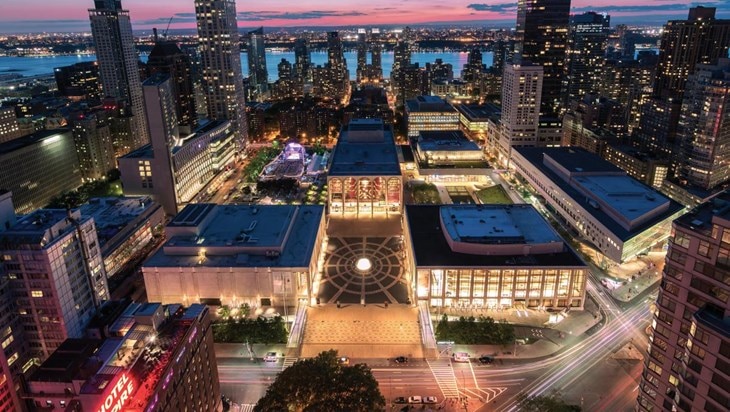 A Magical Time On The Upper West Side

The UWS holds spectacular entertainment that promises an unforgettable evening for any lover of the arts. 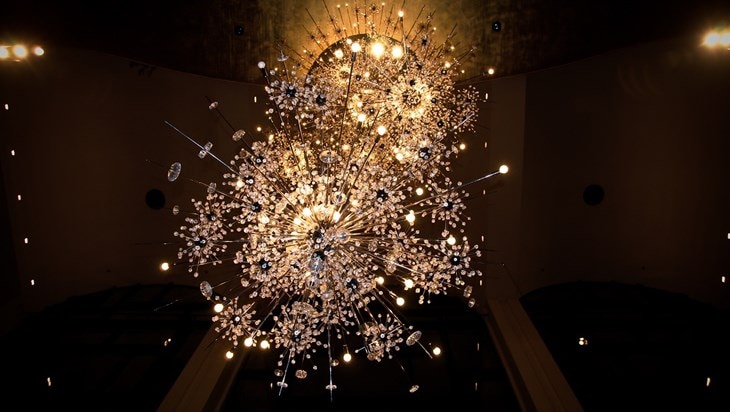