“You’ve never seen anything like King Kong on stage. Ever.” (Entertainment Weekly). The epic modern myth is now a "dazzling thrill ride" (Variety), brought roaring to life on Broadway through an innovative mix of robotics, puppetry, music and stagecraft.

In the grip of the Great Depression, New York City is a place of pressure, of desperation, but also of hope. Enter Ann Darrow, a fearless young actress with a will of steel and dreams that reach as high as the just-completed Empire State Building. After a brutal struggle just to stay on her feet, Ann finds her big break in the form of Carl Denham, a fast-talking filmmaker who promises to make her the star of his next big adventure movie. Throwing caution to the winds, she joins Carl on a voyage to the mysterious Skull Island. There, they encounter a wonder more astonishing than they could have possibly imagined: a 20-foot-tall, 2,000-pound ape known only as Kong. To her surprise, Ann finds an unexpected kindred spirit in this magnificent, untameable creature. But when Carl hatches a plan to capture Kong and display him to the New York masses, she’s faced with a terrible choice. Will Ann follow the call of her own ambition? Or can she find the strength to stand up for what’s right?

2 hours and 20 minutes, including intermission 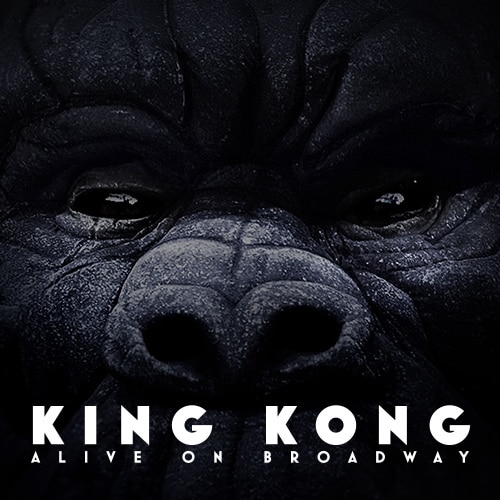 Host Your Own Tony’s Viewing Party

With a little DIY magic, here’s how you can transform your living room into your own black tie affair!

Check out these gifts for the Broadway fan in your life!

We interviewed Eric William Morris and learned all about the new app GalaPro.