Set in the early 1920's in a small midwestern town, Morning's At Seven tells the story of the 4 Gibbs sisters, all of whom live within within a "stone's throw" of each other. Now in their late 60's, the sisters and their husbands find themselves at a dramatic "fork in the road," forced to confront long-standing rivalries and betrayals as well as the fears and disappointments of advanced middle age. At once hilarious and deeply touching, Morning's At Seven lays bare the inner workings of the American family in all its messy, embarrassing, ridiculous glory.

Throughout its history, Morning’s At Seven has been showered with critical praise. Ben Brantley of the New York Times hailed “Morning’s At Seven surprises Manhattan theatergoers every time it comes around. It’s rare that a Broadway comedy seduces by stealth. The discreet miracle of Mr. Osborn's writing is in the shadows he weaves into the sunniest exchanges.” In his Variety review, Charles Isherwood wrote “the play’s pleasures are durable ones, and it affords a cast of veterans a chance to display their gifts. Osborn’s writing is infused with clear-sighted but sympathetic wisdom." Terry Teachout of The Wall Street Journal calls Morning’s At Seven “a great American play.”

10 or more tickets
To purchase fewer, visit Telecharge for Morning's At Seven.

• MASKS REQUIRED: All guests must wear a properly fitting mask over the nose and mouth in the theatre except when eating or drinking in designated areas.
• VACCINATIONS REQUIRED: Everyone ages 12 and older must be fully vaccinated with an FDA or WHO authorized vaccine to attend a show. Children ages 5-11 must be vaccinated with an FDA or WHO authorized vaccine OR present a negative test to attend a show. Be ready to show proof of vaccination at the theatre.
• Children under 5 and people with a medical condition or closely held religious belief that prevents vaccination may show proof of a negative COVID-19 test. Testing results must be provided by a qualified lab, administered by a heath care professional.
• PHOTO ID: Guests ages 18 and older must present a valid government-issued photo ID. Guests under 18 may also show a school ID, birth certificate or social security card (photo not required). Guests under 12 must be accompanied by an adult who meets the above requirements.
• Guests who do not comply with these policies will be denied entry or asked to leave the theatre.

For performances starting March 1, 2022: policies will be announced at a later date.
Call For Tickets 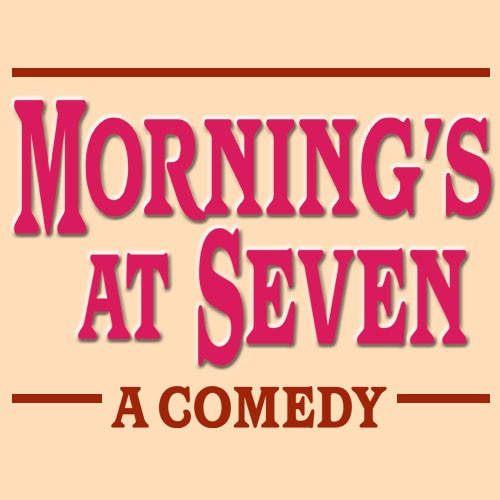