After critically-acclaimed, smash-hit runs at the Public Theater and the West End, Girl From The North Country brings its rousing spirit to Broadway.

1934. A time-weathered guesthouse in the heartland of America. Only a song can shake off the dust for one group of wayward souls—and old dreams may hold the promise of new beginnings. As they pass in and out of each other’s lives, their stories awaken with passion, fury and extraordinary beauty.

Reimagining the music of Bob Dylan as roof-raising ensemble pieces and soul-stirring solos, celebrated playwright Conor McPherson (The Weir, The Seafarer) writes and directs this heartbreaking and universal story about family and love. Girl From The North Country is a breathtaking new show that Ben Brantley of The New York Times calls “a ravishing production. You may find yourself thinking that this is as close as mortals come to heaven on Earth.”

“Profoundly beautiful. This ravishing and singular musical hears America singing. The voices light up the night with the radiance of divine grace.” – Ben Brantley, The New York Times

“Listen up: you’ll want to journey to the spiritually rousing Girl From the North Country! The show is a poem of uplift, an ode to fellowship forged in adversity, and a contemplative rapture of a musical.” – Peter Marks, The Washington Post

“Nothing less than a Broadway revelation.” – Chris Jones, Chicago Tribune

“What's remarkable about Conor McPherson's writing is the fine-grained textures woven into the drama.” – David Rooney, The Hollywood Reporter 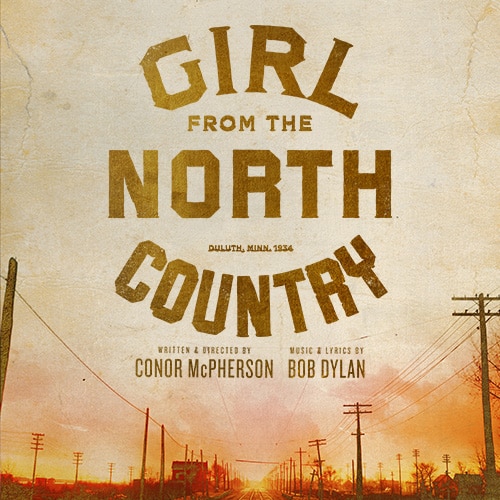 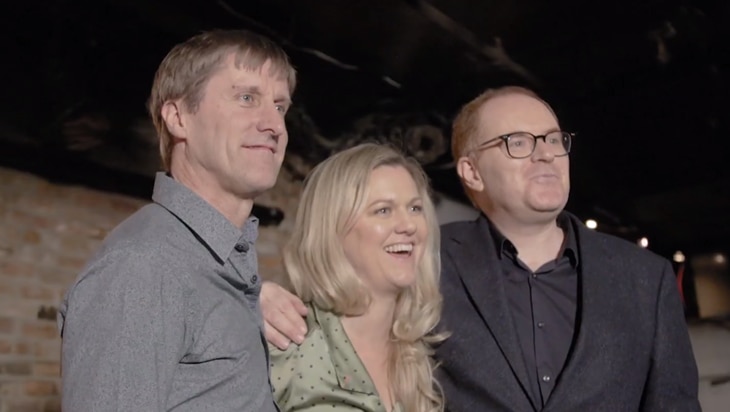 Video: The Girl From The North Country Cast Shares Their Favorite Dylan Lyrics 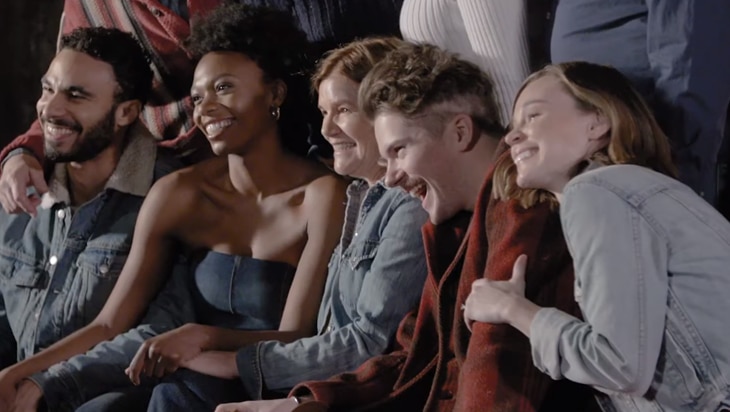 Video: What is Girl From The North Country?

“It’s about humanity and hope and set to the heartbeat of one of our time’s greatest songwriters.” 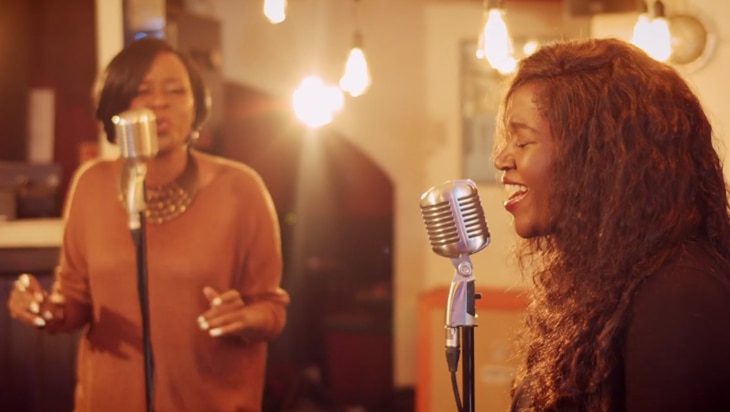 Video: "True Love" From Girl From The North Country

Hear how the new musical is reimagining the music of Bob Dylan.