The Three Donnas Of Summer

The legendary Donna Summer has finally made her way to the Broadway stage with Summer: The Donna Summer Musical, opening at the Lunt-Fontanne Theatre later this month, where countless fans of the late singer will, no doubt, be waiting.

Amidst the excitement, however, there is one question: how do you find an actress to embody a woman so iconic that she was not only inducted into the Rock and Roll Hall of Fame, but earned the moniker The Queen of Disco? The short answer is, you don’t. You find three.

That’s right, the production has cast not one, but three actresses—all powerhouses in their own right—to play the title role. 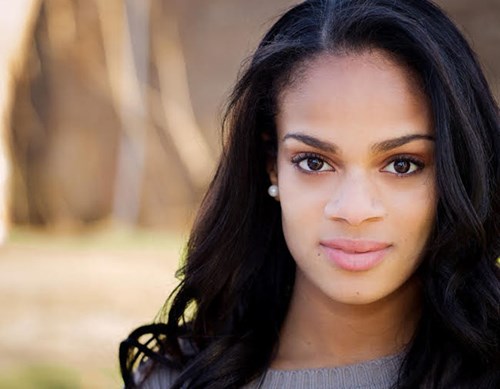 Storm Lever plays Duckling Donna, an awkward young girl from Boston with a whole lot of talent and even more drive. Duckling Donna starts off singing in her church choir, but sets the wheels of an epic career in motion when she is cast in a German stage production of Hair in 1967. It is fitting that Lever is making her Broadway debut; Donna Summer hadn’t even graduated high school when she was cast in the production.

Luckily for Lever, the non-linear nature of the show means that even though Duckling Donna is meant to represent Donna Summer as a young woman, she still gets to sing along with songs throughout the singer’s career—and it means that we get to see multiple incarnations of the legend take the stage at the same time. 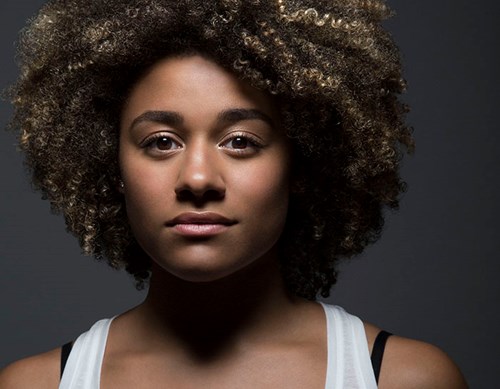 Ariana DeBose’s Disco Donna embodies the singer at the beginning of her meteoric rise. DeBose—who was last seen on Broadway as Jane in A Bronx Tale—is perfectly suited to this part; playing Donna through the years—and the songs—that made her an icon.

And if you had any concerns, don’t’ worry; this show includes plenty of Summer’s hits. From “Love To Love You Baby” to “Bad Girls” to “Hot Stuff” to “MacArthur Park,” your favorites are all here. 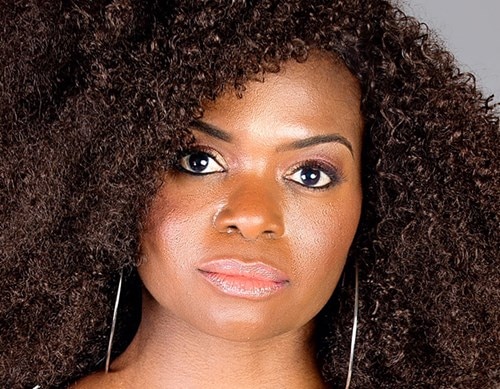 Diva Donna evokes Summer later in life, rebuilding her career after alienating some of her fans. The part is played with adroitness and agility by LaChanze, who originated the role of Ti Moune in Once On This Island and more recently won a Tony Award® for her portrayal of Celie in The Color Purple.

“Every time in Donna’s life when she had a major leap forward in success, it was because she chose to listen to her own voice and step out on her own,” says LaChanze. “You hear a lot about jukebox musicals; this is more of a musical about the journey of a woman’s life who happens to be this icon.”

Together these three women bring to life one of the most beloved and ground-breaking performers of the last century. Summer: The Donna Summer Musical opens April 23rd—don’t miss it!