Here at Broadway Inbound, we proudly know a thing or two about Broadway. We’re frequently asked what shows we’d personally recommend and what we like to do around the city. We thought we’d take you behind the scenes on what our perfect Broadway day would look like! Check out Christine’s day below, and tell us about your perfect Broadway day over on our Facebook page.

Good mornings begin with hot chocolate. And good hot chocolate happens at Breukelen Coffee House (764 Franklin Ave, Brooklyn). Made with Nutella and steamed milk, it’s the best I’ve found in the city. Armed with a warm drink and a good book, I make my way over to Prospect Park. 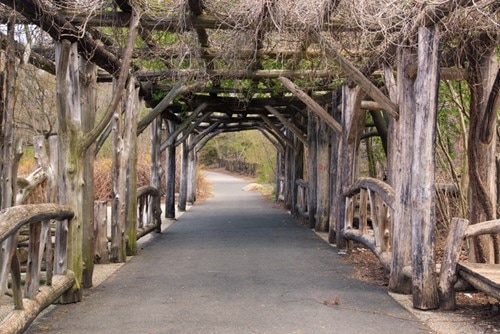 Central Park’s less famous sibling (they were both designed by the same landscape architect, Fredrick Law Olmstead) has a completely different feel. For every vista you can find in Central Park, Prospect Park offers some seemingly secret spot. Rows of benches under boughs and branches by the water’s edge or an over grown, sunken garden. It’s the perfect place to get lost with a book for an hour or two on a nice afternoon.

From there, I head over to Brooklyn’s DUMBO neighborhood to hit up the Brooklyn Flea (80 Pearl Street, Brooklyn). Beneath the Manhattan Bridge Archway, the biggest flea market in Brooklyn always boasts inspired wares made by local artists and fun antiques aplenty. I grab a snack from one of the food vendors and wander the rows, on the hunt for little treasures and good gifts. 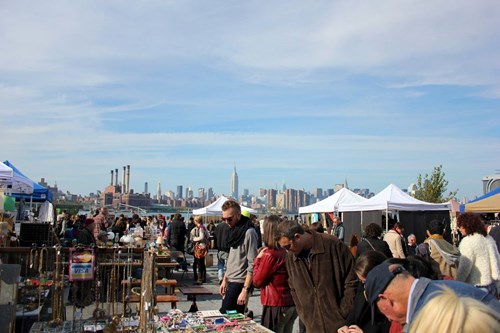 Once I’ve paced the Flea a couple of times, I venture down towards the Brooklyn Bridge, keeping an eye out for any new additions to DUMBO’s epic collection of street art. When I reach the bridge, I head over to Manhattan to grab dinner in Chinatown.

Nothing makes you feel more New York savvy than eating at one of the unassuming and fantastic little restaurants in the heart of Chinatown, and Vegetarian Dim Sum House (24 Pell St) is my go-to. Favorites include spinach dumplings and fried bananas. 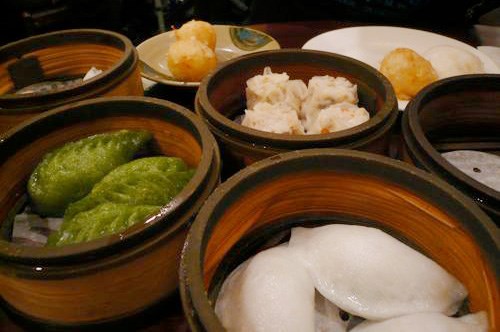 After eating an unreasonable amount of food, it’s time to head up to Times Square, where The Band’s Visit is playing at the Barrymore Theatre (243 W. 47th St).

The unexpected and beautiful show, based on the 2007 Israeli film of the same name, follows an Egyptian police band who wind up in a remote Israeli town because of a miscommunication. Stranded with nowhere to stay and nowhere to go until morning, they are taken in for the night by the locals. Under the night sky their lives become intertwined in surprising and meaningful ways. 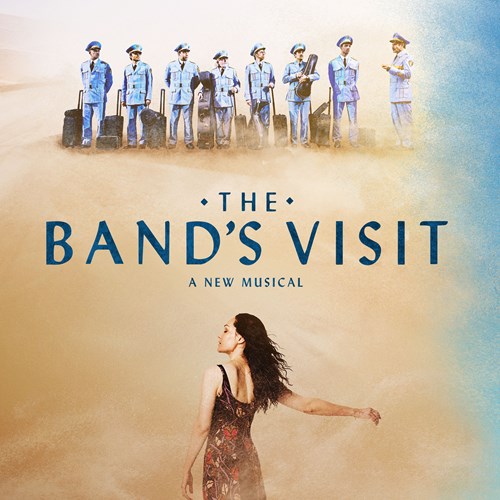 The delicate and lovely show is truly unlike anything else on Broadway right now; foregoing big show stopping numbers in favor of haunting melodies rooted in painfully human needs and hopes. The incredibly understated musical has no business being as good as it is, but it is greater than the sum of its parts, and its simplicity somehow transcends itself.

When the show ends, it is finally time to head home for the day, humming the haunting “Omar Sharif.”