Exploring Broadway at the Roundabout Archive

Broadway is the greatest live entertainment in the world, with a rich history stretching back more than 100 years. When you come to New York to see a Broadway show, you’re stepping into the same hallowed spaces that showcased luminaries like the Barrymore family, Helen Hayes, Marlon Brando, Meryl Streep, and more.

So while you’re here, you should learn a little more about the history of Broadway and experience one of the best-kept secrets in Times Square.

Roundabout Theatre Company, Broadway’s premier not-for-profit producing organization, has a vast archive of treasures from past shows. We were lucky enough to talk to Roundabout archivist Tiffany Nixon about their growing collection and what visitors can expect.

So many of the shows’ items come in digital form and get uploaded to their server, but Nixon starts to receive physical items after a show plays its final performance. What’s truly impressive is that while she admits to having help here and there, Nixon is really a one-woman-show. She does it on her own, and she says she’s thrilled to have been able to work on the archives from the ground up. 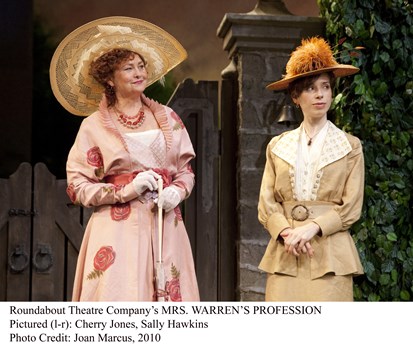 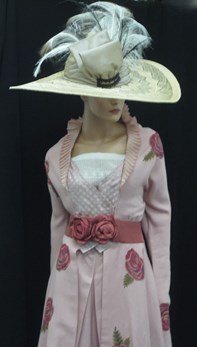 When a show is on stage, Nixon looks for items that embody the show, calling them “memory objects.” Most shows don’t save everything, so it can be a challenge getting a hold of pieces that will resonate with visitors. Nixon regrets not being able to get some of the gorgeous, Isaac Mizrahi-designed costumes from Roundabout’s The Women a few years back. When asked what item from this season she would like to receive, Nixon said she would love to get and preserve one of the Easter bonnets from Holiday Inn.

As for upcoming shows, next up is Arthur Miller’s The Price, beginning February 16. Nixon knows that the show will be very props heavy, so she will be tasked with looking for something iconic to include in the archive. While they cannot keep everything, they do keep something from every show. 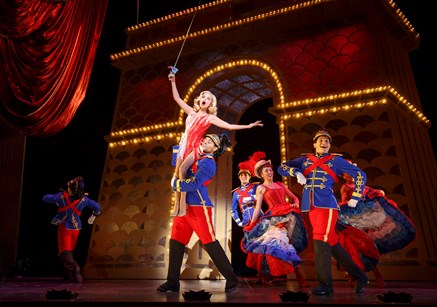 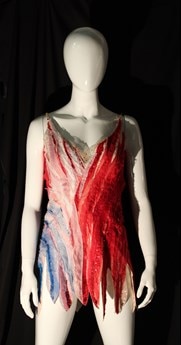 Nixon encourages anyone interested in theatre and history to come and visit the archive. Everywhere one looks, there’s a little jewel to discover and discuss. Imagine getting to see a costume from your favorite show close-up, or to learn how the set design came to life from early models. Nixon says that because everything in the archive is tangible, it’s a guaranteed hands-on experience. 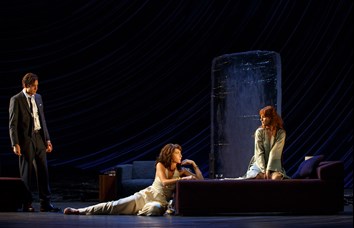 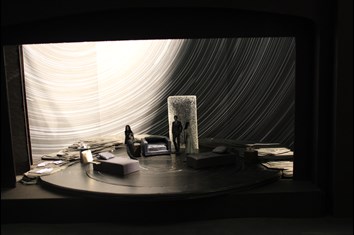 Scheduling an appointment is easy, but essential. You can download the access form here, or call Nixon herself at 212-719-9393. She can tailor your visit based on your interests.

The Roundabout Theatre Company Archive is located at 231 West 39th Street and is a destination all theatre lovers and historians should seek out. So if you’re going to have some downtime before seeing your show, plan ahead and set up a truly memorable Broadway experience.