From classics like Miracle on 34th Street to childhood staples like Home Alone 2, you’ve seen a hundred movies set in New York City during the holidays. And with good reason; this time of year, you’ll find magic around every corner—and we’ve put together a guide to make sure you don’t miss any of it.

It wouldn’t be a trip to New York City without a show, which is why we’re kicking off this list with two that are synonymous with the holidays… 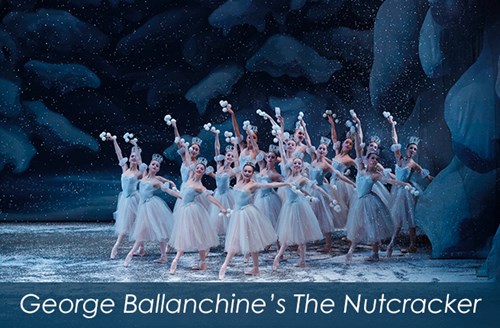 At Lincoln Center, George Balanchine’s The Nutcracker has been dazzling audiences for over fifty years. Let the New York City Ballet steal you away to the Land of Sweets, where dolls become princes and the Sugar Plum Fairy reigns, in this timeless holiday tradition. 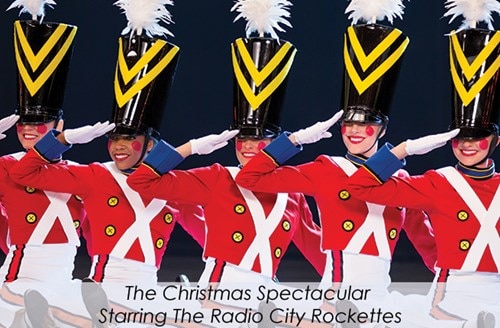 On the other side of town, you can catch The Christmas Spectacular Starring the Radio City Rockettes. Featuring iconic numbers like the classic Wooden Soldier Fall and a Living Nativity scene complete with camels, it’s truly unforgettable. Plus, it’s right next door to… 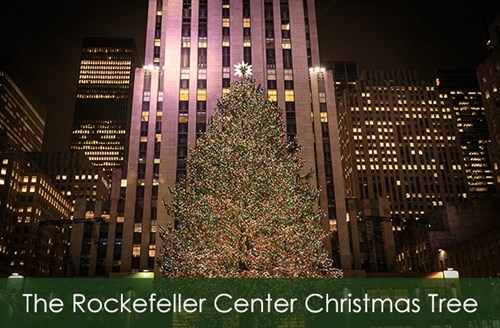 For over 80 years, the Christmas Tree at Rockefeller Center has been a holiday destination for New Yorkers and visitors alike. Catch it from now through early January. 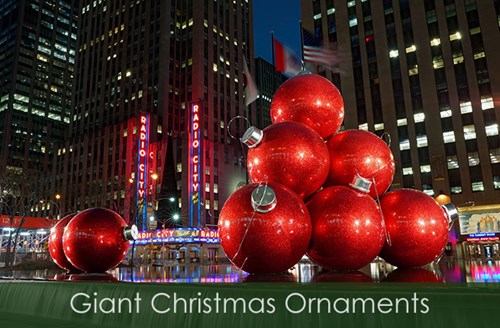 Sculptures of Christmas decorations, from over-sized Christmas lights and ornaments to giant nutcrackers and toy trains, line 6th Ave and are totally worth braving the cold. 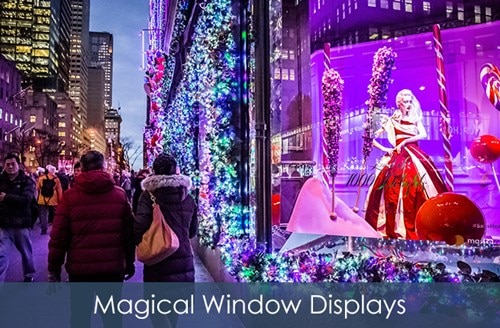 Every year, store windows around the city are decked out in their holiday best. Check out Saks Fifth Avenue, and be sure to make your way down to 34th Street, where Macy’s always delivers six windows of holiday cheer. 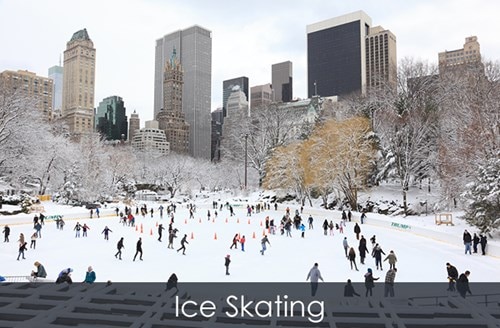 You can skate beneath the famous tree at Rockefeller Center, in a wintry wonderland at Wollman Rink in Central Park, or flanked by seasonal shops at Bryant Park’s Winter Village. Speaking of which… 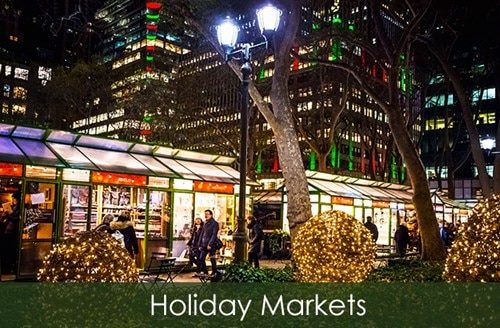 There are plenty of holiday markets around the city. From the aforementioned Winter Village in Bryant Park to the seasonal and festive markets at Union Square and Columbus Circle, you’re sure to find just what you’re looking for.

If you’re heading towards Union Square, stop by City Bakery for legendary hot chocolate with marshmallows made on site, chocolate chip cookies, and other incredible confections. 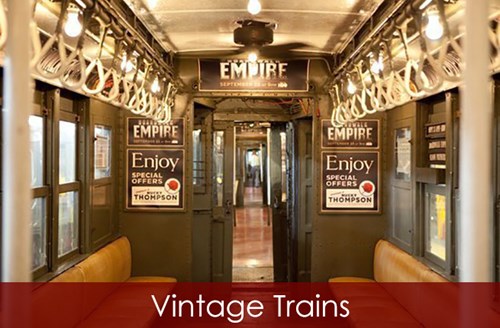 During the holiday season, every Sunday is a chance to travel through time on one of the MTA’s vintage 1930s train cars. Departing at regular intervals from both the 2nd Ave Station on the F line and the 125th St Station on the A/C/D lines, you can catch a piece of history for the cost of a MetroCard swipe. 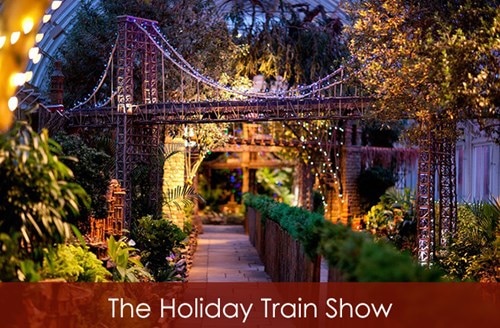 New York City comes to life in miniature at the New York Botanic Gardens where model trains zip through over 175 iconic landmarks, including the Statue of Liberty, the Brooklyn Bridge, and countless tiny skyscrapers. 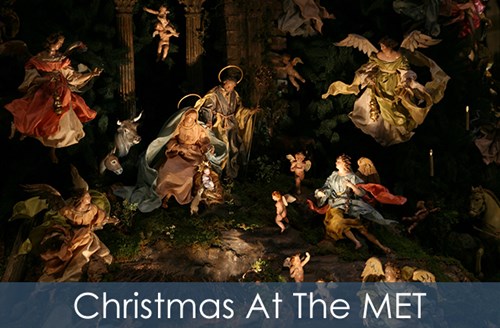 Head over to The Metropolitan Museum of Art, where every year a 20 foot tall blue spruce is adorned with angels looking down on an ornate eighteenth century Neapolitan Nativity scene. 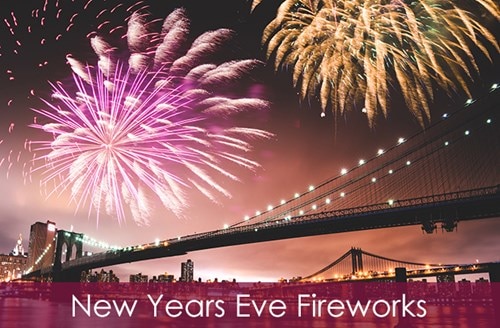 Everyone knows about watching the ball drop in Times Square, but you can also catch fireworks from a stroll across the Brooklyn bridge or at a number of rooftop bars in Manhattan on New Year’s Eve—without waiting outside for hours in the cold.

Grab your mittens and bundle up Kevin McCallister; you’ve got some sights to see!