Let Me Know
With a minimal set, Katsura Sunshine's Rakugo features a lone storyteller dressed in kimono, kneeling on a cushion, using only a fan and a hand towel for props, entertains the audience with a comic monologue followed by a traditional story.

Recently the emcee of the G20 in Osaka, Katsura Sunshine’s Rakugo comes to Times Square. Called the King of Kimono Comedy, Rakugo is the 400-year-old Japanese traditional art of comic storytelling, currently there are only 800 Rakugo Masters. Hailing from Canada, Sunshine is the only Western Rakugo Master in the world and star of NHK Worldwide, he is hilarious, charming, universally funny and yet so very Japanese. Sunshine is the perfect performer to bridge the gap between the East and the West, in a hilarious style.

Critics have raved “A delight, Katsura Sunshine’s Rakugo is funny and exciting. If you’re looking for a good way to laugh and forget your troubles this is the show for you!” and “Funny and delightfully intimate with a feeling of improvisation that makes it easy to love.”
Let Me Know 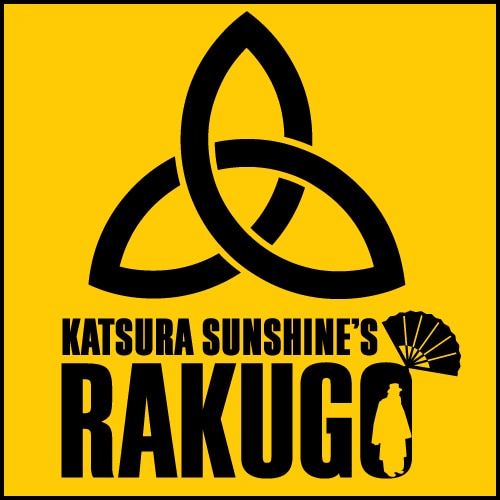