10 or more tickets
To purchase fewer, visit Telecharge for Chicago.

2 hours and 30 minutes with one 15 minute intermission.

EFFECTIVE JANUARY 29, 2022
Everyone ages 5 and older must be fully vaccinated with an FDA or WHO authorized vaccine. If it is less than 14 days after the last vaccine dose (excluding boosters), proof of a negative test is also required.

• Children under 5 and people with a medical condition or closely held religious belief that prevents vaccination may show proof of a negative test. Testing results must be provided by a qualified lab, administered by a heath care professional.
• PHOTO ID: Guests ages 18 and older must present a valid government-issued photo ID. Guests under 18 may also show a non-photo government-issued or school ID. Children under 12 must be accompanied by an adult who meets the above requirements.
• Guests who do not comply with these policies will be denied entry or asked to leave the theatre. 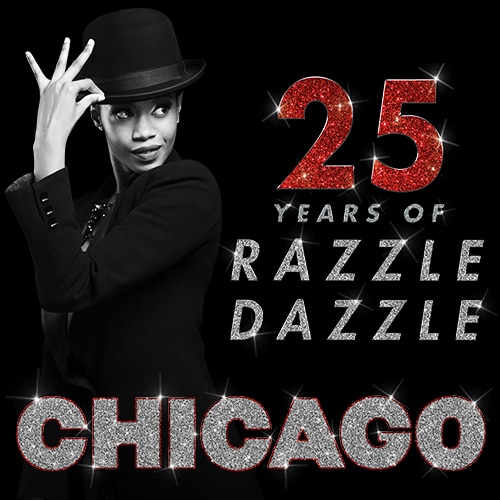 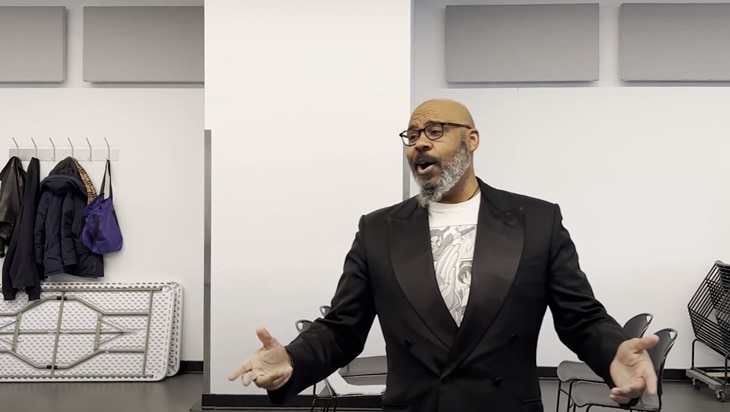 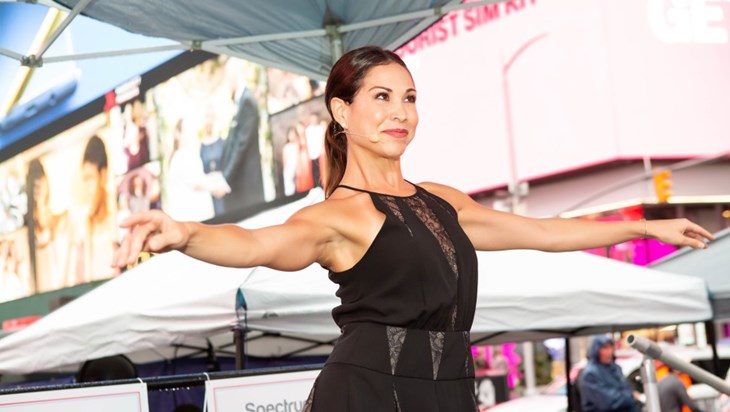 The company of the Tony-winning revival, which resumes at the Ambassador Theatre in September, performed on Good Morning America. 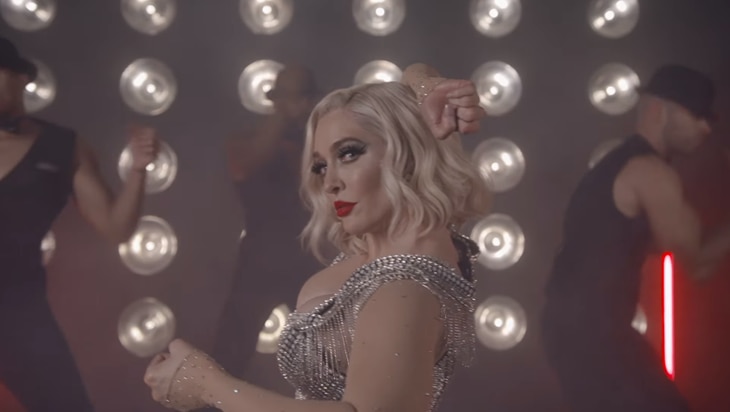