Find Tickets
Dear Evan Hansen is the deeply personal and profoundly contemporary musical about life and the way we live it.

8/28/2022
• JUNE 2022: MASKS REQUIRED - All guests must wear a properly fitting mask over the nose and mouth in the theatre except when eating or drinking in designated areas. Guests who do not comply with these policies will be denied entry or asked to leave the theatre. 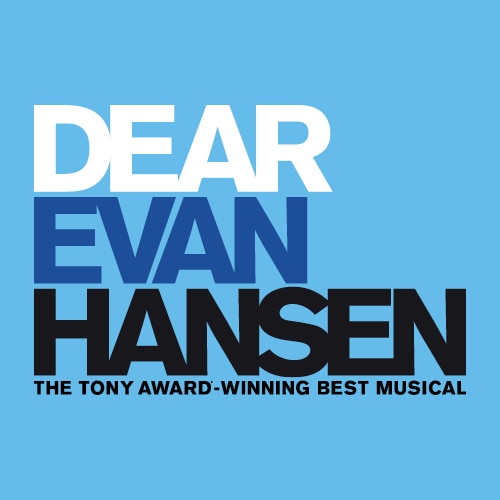