Beetlejuice tells the story of Lydia Deetz, a strange and unusual teenager whose life changes when she meets a recently deceased couple and Beetlejuice, a demon with a thing for stripes. When Lydia calls on Beetlejuice to scare away anyone with a pulse, this double-crossing specter unleashes a (Nether)world of pandemonium, and the biggest sandworm Broadway has ever seen.

Beetlejuice the musical reimagines and re-energizes the story of a mischievous ghost and his sidekick “Recently Deceased” couple on one hilarious, high-energy, spook-tacular journey. It’s a fun, safe way to get your group to let loose and enjoy some good old-fashioned thrills. Nothing spells fun for a group like a good ol’ ghost story, and Beetlejuice has plenty of them. (Don’t worry: We won’t tell you how it ends.)

Here are several reasons your group should consider seeing Beetlejuice on Broadway:

Beetlejuice is a combination of horror, whimsy, and tongue-in-cheek wit. You’ll be quoting its clever one-liners for days after the show.

True love knows no bounds—even death. Beetlejuice tells the story of the world’s most obnoxious ghost, but if you look closer, love pierces through the entire piece. Lydia’s love for her mom that moved her to enter the Netherworld. The love of the young couple who wanted a simple, cozy life together in their new house. And there’s a unique feeling of compassion even in Lydia’s plan to bring Beetlejuice to life for one second just to stab him, which helped him realize the true value of life.

Did we mention Beetlejuice?


The sets and costumes are absolutely incredible and truly capture the dark, quirky world of the story. The music is catchy and will stay stuck in your head long after the show is over.

And, of course, the cast is incredibly talented and brings the characters to life in a truly spectacular way.

10 or more tickets
To purchase fewer, visit Telecharge for Beetlejuice. 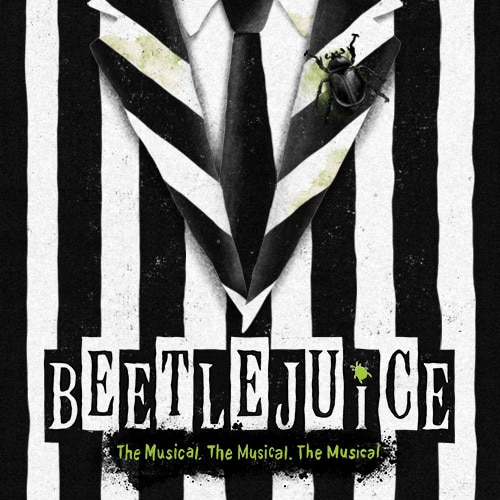 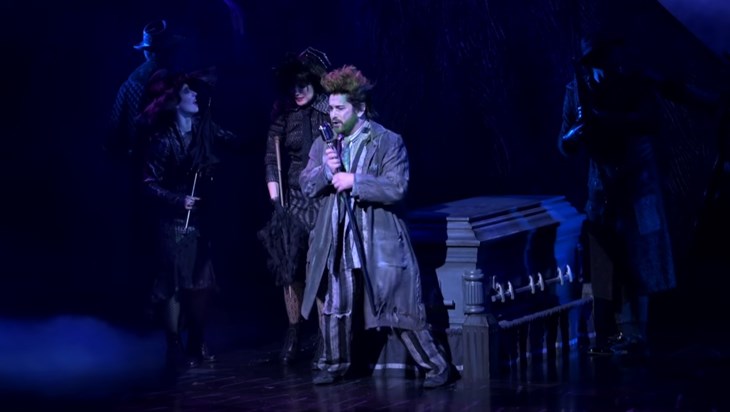 He’s back and deader than ever! 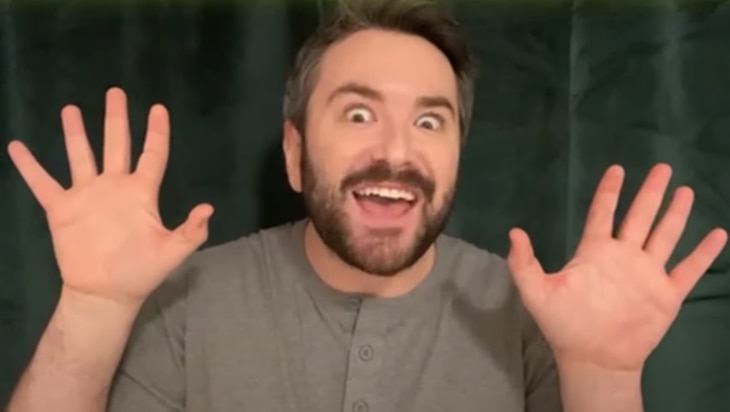 Video: Alex Brightman is Back in Beetlejuice 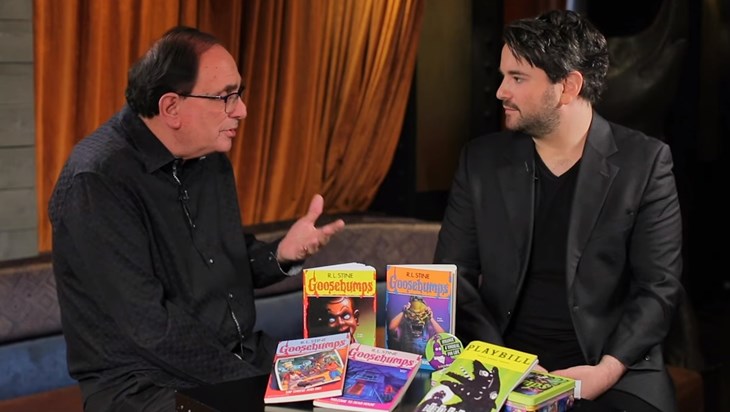 The star of Beetlejuice sits down with Goosebumps writer R.L. Stine.