The sun is shining and school is out; there’s a reason summer is the season of family vacations. If you’re heading to New York City this year, we’ve got you covered with a list of NYC must-see shows and must-do activities that are fun for the whole family! 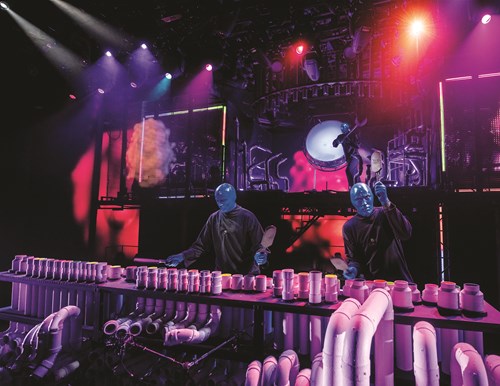 Blue Man Group
If you’re looking for a show unlike anything you’ve ever seen, look no further than Blue Man Group. Full of hilarious antics that combine music, comedy, and multimedia theatrics, Blue Man Group is a totally unique experience you definitely shouldn’t skip. 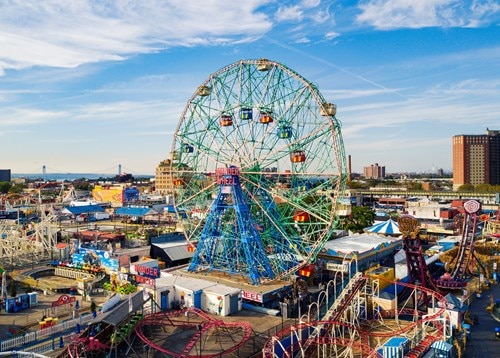 Coney Island
There’s no shortage of fun to be had at Coney Island—that’s why it’s been a New York summer staple for over a hundred years! Go on the famous Cyclone rollercoaster, grab an original Nathan’s hot dog, or just stroll along the boardwalk. It’s the perfect place to take in the sea and salt air. 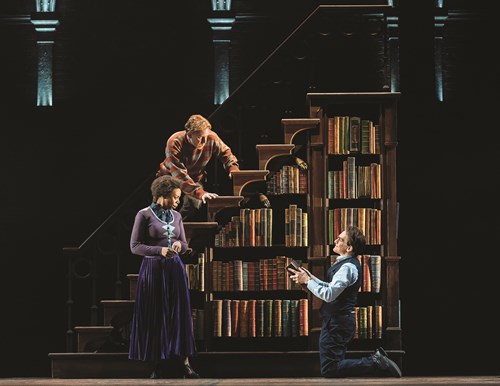 Harry Potter and the Cursed Child
If your family includes Harry Potter fans (and let’s face it, whose doesn’t?), don’t miss this opportunity to jump back into the story—19 years later. Broadway brings the magic of Harry Potter to life in this awe-inspiring production. 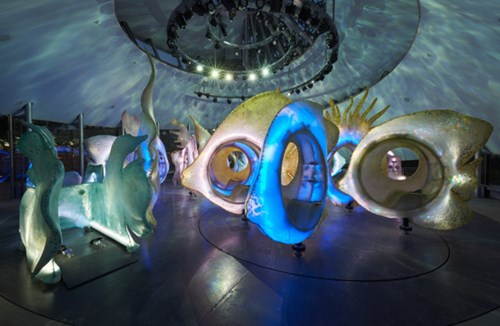 SeaGlass Carousel
In true New York City fashion, this attraction is equal parts ride and art installation. Luminescent fish swirl riders around, creating a radiant seascape, and a magical experience unlike any carousel you’ve ever ridden before. 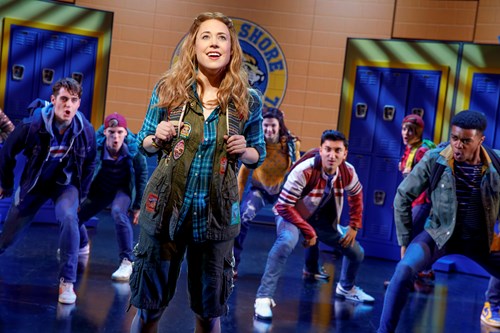 Mean Girls
For older kids, Mean Girls is the show to see. Just as smart and hilarious as the movie—and cleverly updated for today’s high schoolers—Mean Girls is a ferociously funny musical sure to give you a hundred new favorite lines to quote. 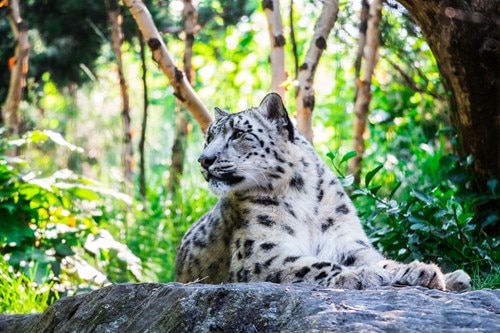 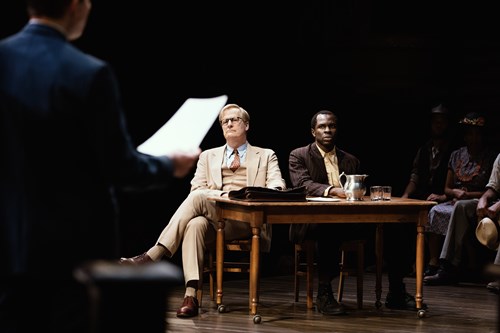 To Kill A Mockingbird
Powerhouse writer Aaron Sorkin has adapted Harper Lee’s Pulitzer Prize-winning novel for the Broadway stage. Introduce your family to the moving story of the Finch family with this acclaimed retelling of an American classic. 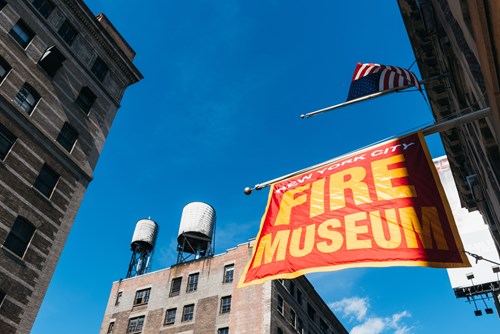 Museums
Beat the heat and spend a day getting lost in one of the city’s many museums. You know the big ones, but a little digging turns up all sorts of specialty museums for young and old alike. For example, you can view vintage fire station equipment at the New York City Fire Museum or wander through historic,  decommissioned subway cars at the New York Transit Museum.

The Phantom of the Opera
There’s a reason The Phantom of The Opera is Broadway’s longest running show. This incredible production won the Tony Award® for Best Musical in 1988 and for the last 30+ years has been a must-see for every family visiting NYC.

Summertime is family time in NYC. There’s no shortage of things to do and shows to see. Just don’t forget to grab your sunscreen and book your tickets in advance!

TAGS: BLUE MAN GROUP, HARRY POTTER AND THE CURSED CHILD, MEAN GIRLS, TO KILL A MOCKINGBIRD, THE PHANTON OF THE OPERA

VIEW SHOW PAGE: BLUE MAN GROUP HARRY POTTER AND THE CURSED CHILD MEAN GIRLS TO KILL A MOCKINGBIRD THE PHANTOM OF THE OPERA